In Focus
By Anna Broadway

Praying for the johns

We were almost done with the phone call when she mentioned, almost in passing, that her ex-husband would soon be released from prison, where he’d been serving a sentence for sexually molesting a child. My surprise came not from these facts, which I already knew, but from the sudden picture of this forever-branded man, estranged from children and former wife, trying to begin the rest of his life. 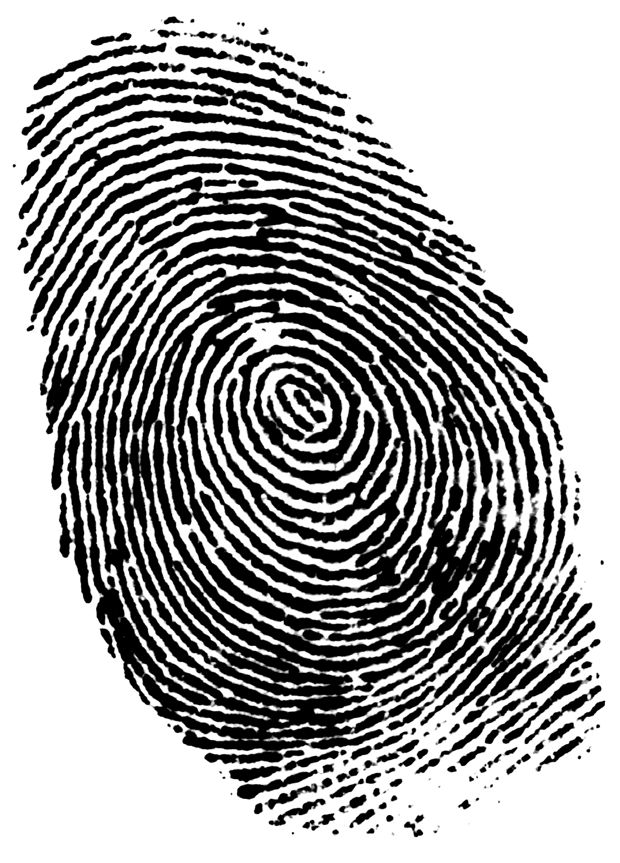 I wasn’t supposed to care much, if at all, about him — and in the moment, I certainly felt more empathy for those whose lives he’d so horribly damaged. But a few days later, my thoughts returned to the man — the perpetrator, the sex offender...the one created by God.

I was haunted by the thought of the years, likely decades, that lay ahead of him. Where would he live? What could he do? Was nothing left for him but to live out his days in misery, ostracized and condemned by all who knew what he’d done and might still do?

What would God say? If that man came to him, would he, too, shake his head and say, “Sorry, I’ve got nothing for you?”

The thought brought sudden and unexpected tears. No. For a moment I wept quietly as thick clouds briefly parted and brilliant sunlight shone down on an ancient, brutal cross. This is what the centurion, Mary, Stephen, Paul and countless others had seen with life-altering awe.

No. God wouldn’t deny space in his plans for this man...even this man, wickedly as he’d lived his life.

I’ve been a Christian a long time, but even now, it moves me deeply to think of how God might deal with such a man as the convicted sex offender. And it’s that vision of God’s radically encompassing redemption that prompted me to start an annual prayer event three years ago, called Pray for the Johns Day.

Launched in 2012, the event provides a structured time for individuals and churches to ask God to turn men away from sexual exploitation in all forms and toward whatever good works he might yet have for them.

The idea came to me near the end of a season in which I regularly fasted and prayed about marriage and singleness, along with many others around the country and the world. Feeling discouraged and ready to quit one night, I asked God how to pray for men. I had scarcely formed the question when I thought of organizing a prayer event focused on the buyers of sex, or “johns,” as they’re often called.

I’d known about the problem of human, and especially sex, trafficking for a while, but until then, I had never seen many concrete steps I could take, aside from trying to make purchases more carefully and supporting the work of non-profits like International Justice Mission.

Yet surely such systemic evil and injustice had a spiritual element, too. Prayer seemed a vital piece of any holistic response, but I knew from personal experience that any call to pray must be concrete and easy to act on.

Years before, I’d signed up for a 15-minute slot to pray for a local church’s Easter outreach in my neighborhood. It seemed like a small commitment, especially since I could pray from my living room, but when the appointed time came, I struggled to offer God more than a few sentences about the Brooklyn neighborhood I could have eloquently extolled to visiting friends. Why was it so hard to pray about it?

In the ensuing weeks, I decided to make a smaller commitment: each time I walked through a certain block in my neighborhood, one I could already walk through on my way home from the train, I would pray for it.

Each prayer only took two or three minutes, but over the months that followed, I got to know a homeless man who frequented the block, and eventually saw a pastor and his family move in and start building relationships with their neighbors. One day, when the homeless man asked me why I had shown kindness to him, I had a chance to tell him about my faith. God was actually doing something!

Given that experience, I wanted prayer for the johns to start with an easy-to-keep, small commitment — hence the day.

That first year, 2012, I scheduled Pray for the Johns Day on Valentine’s Day, keying off the idea of love. Praying for johns on that day both gave single people like me a meaningful way to observe the “holiday” and connected Valentine’s Day to a much more radical form of love. I encouraged churches to pray for the johns on the preceding Sunday.

So for 2015 and beyond, I’m encouraging people to pray with their churches or individually on the second Sunday of February.

This side of heaven, I’ll probably never learn what happens to the sex offender God used to deepen my understanding of love. Perhaps his story really will echo those of Isaac and Solomon, men whose obedience seemed to sputter out as they aged. But maybe God yet wants to make a Paul or Judah of that broken man. I hope I get to find out.

Anna Broadway is a writer and Web editor living near San Francisco. The author of Sexless in the City: A Memoir of Reluctant Chastity, she also contributed to the anthologies Disquiet Time, Talking Taboo, and Faith at the Edge. She holds an M.A. in religious studies from Arizona State University and has written for TheAtlantic.com, Books and Culture, Christianity Today, The Journal of the History of Sexuality, Paste and other sites. She also contributes regularly to the Her.meneutics blog. Find her on Twitter @annabroadway or visit sexlessinthecity.net.

Spiritual Formation
By Rachel Ferguson
Psalm 139: God's Presence With Us

What does a psalm look like when phrased in your own words? Rachel Ferguson shares her contemplative experiment based on Psalm 139.

Ebola. The headlines began with updates on the spread of the virus in Liberia, Sierre Leone, and Guinea, then the report of an American doctor and nurse falling ill and their arrival on US soil, Liberia has now declared a state of emergency . . .