Voices at The Well: Kate Steinnagel 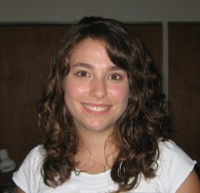 In this regular feature at The Well, we hear the stories of women seeking to follow Christ in the university and professional worlds.

A Voice at The Well: Kate Steinnagel

Current position: Graduate student in African American Studies and English at the University of Wisconsin-Madison

How did you decide on your field of interest? 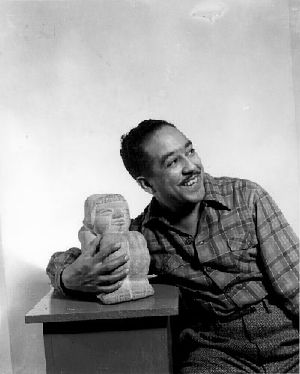 I’ve always enjoyed African American literature. In the fourth grade, we had to dress up as a poet and give a presentation; I chose Langston Hughes. During my freshman year in college, the scales fell from my eyes, and I saw both God and racism for the first time. This spiritual awakening as a Christian occurred concomitantly with my racial awakening. I subsequently became very passionate about social justice and combating the racism and sexism that still permeate our culture and our minds. For a while, I ran parallel tracks and felt that my passions were somewhat divided. Then God showed me that he was preparing me to serve in a unique way. He called me to passionately cultivate diversity within Christian culture as an issue close to his heart. Likewise, he called me to be a Christian presence in conversations about racism, sexism, and diversity, where people think of Christianity as the problem rather than the solution. There is no doubt in my mind that God has brought me to graduate school to fulfill that purpose.

What do you enjoy about your studies?

I specialize in nineteenth-century African American writing. It is such a rich period with many converging movements like abolitionism, temperance, women’s rights, and Native American land reform. The fascinating aspect of all these movements is that they were largely spearheaded by Christians from diverse backgrounds: African American, white, and Native American. It is especially exciting for me to see how people of disadvantaged and disenfranchised groups used their faith and identity in Christ as a platform to argue for basic human rights. Euro-American Christians of this period often approached rights for African Americans and Native American with an air of pity and paternalism; for this reason, their earnestness is often discounted. It is much more difficult, however, to discount a Christian Pequot who challenges Christian Euro-American hypocrisy by asserting he, and his skin, are made in God’s image. (See note below.) I have been in graduate classes where my colleagues simply muse that there must indeed be belief and faith present that they do not understand.

What gives you the most challenge in your current work?

I think the very challenge of studying African American literature is its biggest attraction. Nothing I have studied has made me think harder. Essentially, I am in a field where I can never completely know or understand what I am being trained to know and teach. As a white person, I can never fully relate to the African American experience. Because of this, I approach my studies with a spirit of humility and self-examination. I must always ask myself if I am getting to the heart of an issue or whether my view is clouded by white privilege. For this, I rely greatly on the sometimes searing perspective of close friends and colleagues.

What do you do when you aren’t working?

I love baking; my small group is often the beneficiary (or victim) of my experiments. I also love getting lost in used bookstores. There’s something really fascinating about used books. When I retire, I want to open a used bookstore/coffee shop/bakery.

Besides my cat, I have a seven-year-old western painted turtle, Guido. I love turtles — I think they are majestic, beautiful creatures. As they can live up to 50 years, we may grow old together. 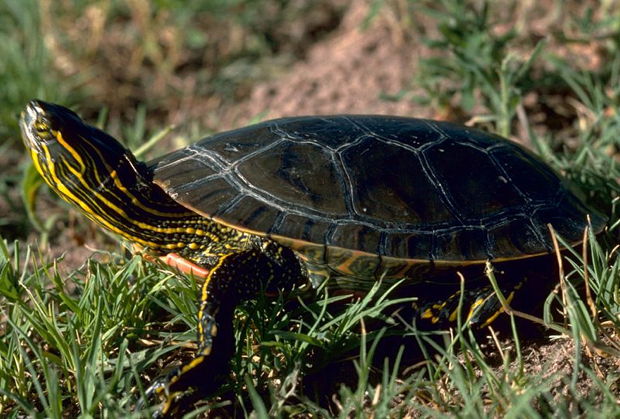 And I’m a Yankee fan (I’m from New York after all) and plan trips back to New York around their schedule so I can catch a game while I’m there.

A book you would recommend?

I’d highly recommend Blood Done Sign My Name, by Timothy Tyson, a former professor in the African American Studies program at UW-Madison. It is the account of a murder of a young African American Vietnam veteran in Tyson’s hometown in 1970 and the violent repercussions that follow when the white murderer goes free. It’s a wonderful mix of history, memoir, courtroom drama, and meditation on race in America.