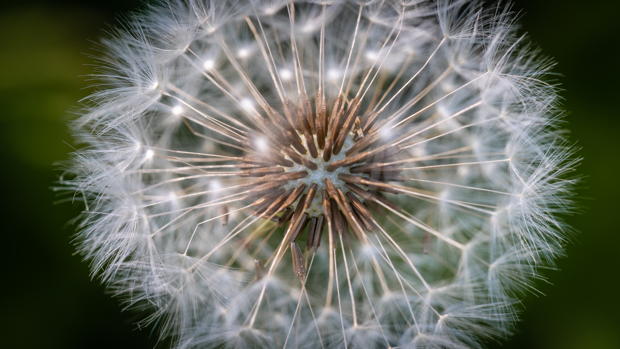 This summer The Well is featuring a series of poems by women. Ruth Goring invites you to approach them curiously and meditatively.

He took [Abraham] outside and said, “Look up at the heavens and count the stars—if indeed you can count them.” Then he said to him, “So shall your offspring be.”  — Genesis 15:5

After Abraham fell asleep,
she pulled her cloak

around her shoulders
and walked out to stare

at the night. Stars collected
in the crevices of mountains.

They spilled into the oak groves
and clung to the branches.

And when she spread her hands
to the sky, they rested in the sags

of flesh between her fingers.
The world is dripping with stars,

she thought, and still not one
belongs to me. She considered

hating them. She considered
wishing a heavenly storm

to drown them. But she only
murmured I am through

and walked off, holding
a sudden sharpness in her side,

as if a star had dislodged
there and, turning and scraping

and shining its path, settled
into the bare sky of her body.

This poem can be found in A Thousand Vessels by Tania Runyan.

Tania Runyan is the author of the poetry collections What Will Soon Take Place, Second Sky, A Thousand Vessels, Simple Weight, and Delicious Air, which was awarded Book of the Year by the Conference on Christianity and Literature in 2007. Her guides How to Read a Poem, How to Write a Poem, and How to Write a College Application Essay are used in classrooms across the country. Her poems have appeared in many publications, including Poetry, Image, Harvard Divinity Bulletin, The Christian Century, Saint Katherine Review, and the Paraclete book Light upon Light: A Literary Guide to Prayer for Advent, Christmas, and Epiphany. Tania was awarded an NEA Literature Fellowship in 2011.

Arts, Books, and Media
By Ada Limón
Poems for Contemplation: "How to Triumph Like a Girl"

Poet Ada Limón probes into a vivid experience in this offering from our Summer 2020 Poetry Series.