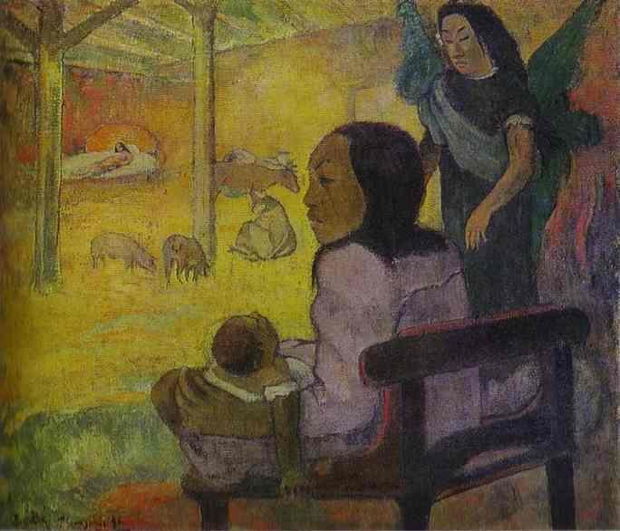 Join us for this conversation with author and educator Christina Edmondson as we discuss the work of fighting racism in academic contexts and the tools needed for this important task.