Courage in the Ordinary

When I first met Tish, The Well had just finished its first year. I was eager for good writing and Tish, early in her career as a writer, began sending articles in. Her work was always well received, but this piece went viral and remains our most-read piece at The Well. Tish’s confession — “What I need courage for is the ordinary, the daily every-dayness of life" — resonated deeply with our audience and with me. 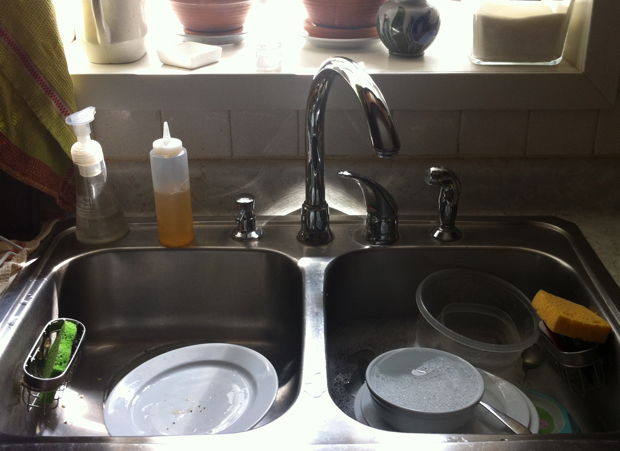 Everydayness is my problem. It’s easy to think about what you would do in wartime, or if a hurricane blows through, or if you spent a month in Paris, or if your guy wins the election, or if you won the lottery or bought that thing you really wanted. It’s a lot more difficult to figure out how you’re going to get through today without despair. —Rod Dreher

Sharon Gartland leads us in taking a fresh look at Mary's response to the annunciation.