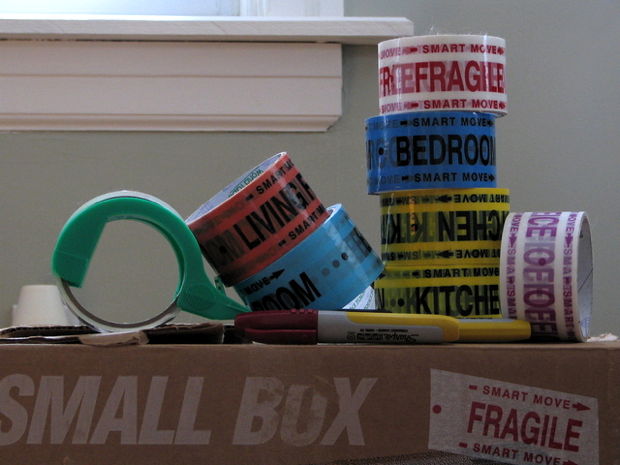 I spent yesterday with an old friend. It was wonderful to catch up and hear how a major decision she’d made has influenced her life. Eleven years ago, she dropped out of college and joined the Navy. She’d been on full scholarship to the college that her brother, her sister, and both of her parents had attended, so her decision had been a surprise. Now, more than a decade later, she has no regrets. Her time in the Navy has given her vision, wisdom, and strength she didn’t know she had. The decision she made when she was only twenty years old is one that has blessed her and continues to encourage her growth and development, growing into the person she believes God wants her to be.

That’s what I’d like out of every decision I make — that I continue to grow into the person God wants me to be. There are decisions that don’t seem to affect this one way or another, but a major life change — like a job or career or education change — is entirely different. These decisions reflect our deepest desires and will affect our lives for years to come.

Decisions are hard. I’ve made plenty of questionable ones in my life, ones that took the Holy Spirit’s power to transform them into something strong and true, because at the time I was not able to act with wisdom or discernment. I was young. I lacked the tools to make good decisions. But times have changed. Years of growth and transformation and participation in the Spirit’s power in my life have made a difference, and I’m grateful.

This past year I made a big decision. I moved my family (me, two teen-age boys, and a dog) cross-country to take a new job as a parish priest in downtown Richmond, Virginia. There are lots of possibilities in taking a new job — possibilities for growth, joy, and fulfillment — but there are also risks. Things could have gone wrong— really, really wrong. And as I’m the sole provider for my children, I had to be careful and to be wiser than I really am.

As I look back now, I see some steps that I think were crucial to making a good decision:

I’m having to forge a new way, a new identity, and having to adapt to a new culture, one unfamiliar and often strange to me. And yet, I’m glad I’m living in this challenge. I love my new position. I know that I have the gifts to make this position work, if not forever, at least for now. I’m really glad I waited as long as I did; patience has been and continues to be my friend. This position is one of great possibility and promise, and in it, I am trusting I am becoming the person God intended me to be, willing to participate in the possibility and the promise for the future.

Molly Bosscher
Molly Bosscher is an Episcopal priest serving in Richmond, Virginia. A graduate of UVA, she got her MDiv from the University of the South, Sewanee. In her free time, she loves friendship, reading books, and walking outside.
See other contributions by this author

Climatologist Katharine Hayhoe describes how she came to work in the field of climate change, the critical nature of her work, and her experience as a woman in science.

Join writer Kami Rice as she takes a second trip to India, eager to explore questions touched off by her first visit. The Well borrows this blog post from the Emerging Scholars Network (ESN).