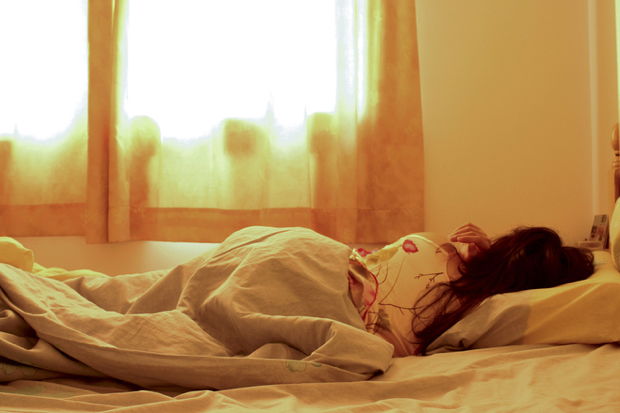 In this second segment of a two-part interview series, Tish Harrison Warren talks with Christianity Today managing editor Katelyn Beaty about the challenges of integrating professional and family life.

Arts, Books, and Media
By Jen Underwood
Let Me Think

Jen Underwood explores the intersection of life, faith, and paper-writing in this original poem.

Nikki Toyama-Szeto chats with us about her development as a leader, racial and gender dynamics, and the appropriate use of power.