Whistling While Weeping: the inseparability of gratitude and grief

“I’ve had worse cuts on my lip and just kept on whistling.” When we got hurt as kids, my dad warmly echoed this refrain often enough that it’s become a family joke. My father, who actually hardly ever whistles, has apparently in his distant past, suffered untold lip trauma.  Extensive bleeding, stiches, even surgery are nothing compared to the horror of my dad’s purported lip cuts.

Someone has it worse, so your problems aren’t so bad. “I was sad I didn’t have shoes until I saw a man with no feet.” My dad would say that too adding, “So I took his shoes. He wasn’t using ‘em.” (Dad is a character, the make and model of which can only be found among good Texan men.) 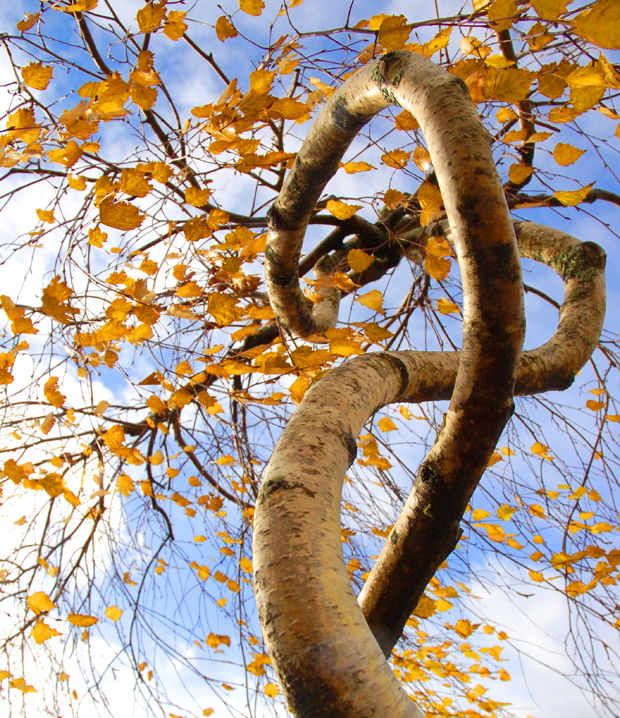 This is how we often respond to suffering, at least in the South. And there’s good in this approach. It calls us to perspective and perhaps even gratitude. Even in darkness, there really is light to be found. But this response to hardship can also shame and silence those who experience heartache and brokenness.

Evaluating pain through comparison is widespread today in the oft-tweeted phrase: “First world problems,” the suddenly ubiquitous phrase that now even garners its own website and Facebook page. When someone voices a minor frustration, like “My three-year-old just colored on my wall and then our sink broke,” someone else responds “First world problem.” Sometimes people pre-emptively belittle their own complaint by hashtagging the phrase: “Our transmission just broke and we are stuck at home #firstworldproblems“.

It is true and significant that much of what frustrates us here in the United States is minor compared to the grinding poverty, war, and disease experienced elsewhere. We do need to keep our problems in perspective. But when I see a friend chastised for voicing a #firstworldproblem, I want to call them up and say, “Listen, it’s okay. First world problems are still problems. You can be sad or frustrated and still be grateful that you have air conditioning and antibiotics.” No matter how good we have it, we have pain in our relationships, brokenness in just getting through a day, and legitimate disappointments. Even in the first world, we bear the fall.

A wise friend of mine has spent quite a bit of time in counseling because of hurt he carries from growing up in his family. He had a hard time really forgiving his parents because his family was comparatively functional and healthy. He had to get to the point where he faced the actual, disturbing sorrow that came from his relatively great family. Doing so allowed him to acknowledge the good in his family in a new way and to forgive and heal from that which was hurtful. Instead of plastering over the good and bad alike under a façade of “not as bad as some” he can see the truth: the good and bad in stark colors, and how light shines through his family, even through the cracks.

The human heart is sufficiently complex that we can be both deeply grateful for the good we experience daily and simultaneously mourn brokenness. If we do not allow sorrow and gratitude to exist in the same moment, we lose the ability to have both. We’ll shame ourselves out of grieving, which in turn prevents us from embracing wonder and gratitude. When we lose our ability to lament, we aren’t left with unadulterated joy, but instead with stoicism and cynicism.

Mourning and thanksgiving are not only not opposed to each other but often grow together, so intricately entwined that we can’t stifle one without killing the other.

This relationship between sorrow and gratitude has been on my mind a lot lately because of our recent move back to my hometown, Austin, TX. People have asked how I’m doing, often with smiling excitement, “Aren’t you so happy to be back??!!” And I don’t know how to answer. Because I am grateful to be back, but every day I mourn the community we left in Nashville. We are so thankful for the time we had there and glad to be here. I’m a mess of mourning and joy and happiness and loss. It’s complicated. And I think it is right to let it be complicated. Every transition I’ve ever had — marriage, having children, new cities, new seasons, all of it — is peppered with this complicated interdependence of gratitude and sorrow. We almost always have both together: singing and suffering, whistling while weeping. Both deserve to be acknowledged, even welcomed, together.

Our central practice in worship allows us as Christians to fully embrace the complexities of joy and grief together.  The communion meal is, in many ways, a meal of sorrow. It reminds us of the crucifixion. It’s a broken body and blood of an innocent man. The scriptural words that introduce the Eucharistic liturgy begin, “On the night that Jesus was betrayed . . .” We start the meal with a reminder of our Lord getting stabbed in the back by one of his best friends.

And yet, the word Eucharist, which is the historic term for the Lord’s supper or communion, means “Thanksgiving.” It’s the Thanksgiving supper of the people of God, rejoicing in our salvation and redemption through Christ. Each Sunday when we take this meal, we hold together sorrow and joy and gratitude and lament. Our Christian worship invites us to wade into this complexity and let it be, belittling neither the brokenness or the beauty in our lives.  Because that’s where we encounter Jesus, who is as inseparable from our worship as gratitude and sorrow, as bread and wine.

Spiritual warfare isn’t something I think about a lot. I accept that the devil prowls around like a lion, but I’m suspicious of talk...