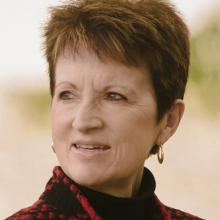 Contributions by Shirley A. Mullen