The Aftermath of the Bombings: What it feels like to be Sri Lankan now 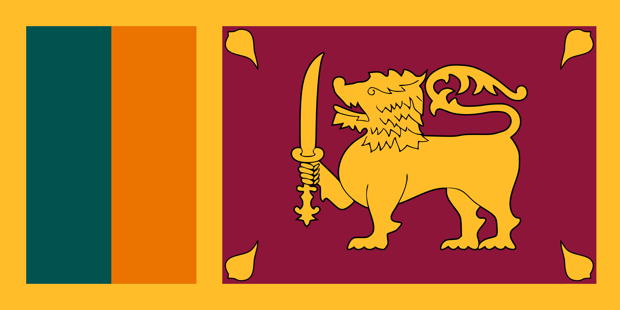 As the world reacts in shock and horror to the Easter bombings in Sri Lanka, I attempt to briefly capture what it feels like to be Sri Lankan at this juncture.

We are numbed, shocked, and horrified.

This is sickeningly familiar, yet frighteningly new. Sri Lankans had lived our daily lives under the shadow of terrorism for over twenty years. Bombs going off in the capital was normal then. My brother had particles of debris in his hair when there was a blast near his office, a cousin had to jump out of bed and get out of the way as the ceiling caved in when a blast targeted military headquarters close to his house, and my brother-in-law was injured in another blast. But we have experienced an absence of war for ten years. Years in which we have known with complete certainty that there was no possibility for a bomb to go off in the bus we are travelling in. Years of not having to dart your eyes nervously every now and then at the bag in the overhead carrier that didn’t look like it had an owner as you take an inter-city bus. So as a people, we were caught completely off guard. Yet now this new terror is very different. This is the first time that an extremist Muslim terror group has reared its head in Sri Lanka.

We grieve with the Catholic/Christian community that was targeted, and for Sri Lankans of all faiths who died and were injured. We are saddened about the foreigners who lost their lives or who were hurt in the hotels, when all they wanted was to enjoy and explore our beautiful country. We are ashamed that our visitors experienced barbarity when they were expecting hospitality. We share the pain of those who are burying their dead, unable to forget the images of their loss imprinted in our minds, as whole villages become a giant funeral house and multiple deaths are experienced in the same family. Children, wives, husbands, siblings, parents torn from one another. And those left behind having to live with permanent personal loss after the rest of us forget — along with the different and difficult lives that those who have been maimed will have to live with for the rest of their lives. Many of us empathize without knowing the victims and their families, but for my college friend now living abroad, the dead and injured are not just images, but people she knew from the years when Zion church was home.

We are determined to stay united.

On the heels of shocked disbelief came determination to stand united against whoever seeks to divide us. We do not want our nation on a downward spiral again. Everyone knows that this is “our” problem, not just the problem of one group. We remember that we are a multi-ethnic and multi-religious nation and mourn together for all our dead and injured. Starting with the streams of people from every background that poured into the hospitals to donate blood, to Buddhist priests who came to visit the bombed out church, to Muslims who spoke out against extremist adherents of their faith and offered their mosques for Christian and Catholic worship, to grieving Christians and Catholics who spoke up for the Muslim community that fears a backlash unleashed against them. Christian communities in large ways and small have been in the forefront in urging Sri Lankans to view and treat Muslims in the community as fellow citizens rather than as suspicious individuals. We marvel at the medical personnel who worked round-the-clock to tend to our wounded.

We are disillusioned with our leaders.

The anger of the people is justified. Our politicians at the highest levels risked and lost citizens’ lives just to win political power games. Who would not pass on a credible intelligence report of an imminent attack on Catholic churches on Easter Day to those who needed to know? The police and military authorities were too cowardly to make sure that information was passed on to all the right people. We know that had information been disseminated rather than protected, lives would not have been lost in the scale that we experienced. Taking responsibility for the lapse in security happened late in the day, after much finger-pointing and with great reluctance.

We want to see justice.

Even too late, the government is acting on the information they have, and the number of arrests is welcome, as well as finding weapons and bomb-making facilities. We want the guilty punished under the law.

We support and stand with Muslim communities who had pointed out and continue to direct the authorities to mosques where radical preaching takes place. Mosques are refusing to give the terrorists proper Islamic burial. Some within the Muslim community are standing up publicly decrying a terrorist attack carried out in the name of their faith. People appreciate the Christian response, including a Muslim MP who spoke in parliament in admiration of the way the Christians reacted at this time, even quoting from the Christian Scriptures to acknowledge the source of the restraint and forgiveness. Muslim groups have issued letters condemning the attack and have called for Muslim women to bare their faces to help with security.

We don’t want to see communal violence of any sort.

Noon prayers in mosques were cancelled on Friday as mainstream Muslims are living in fear. They fear the wrath of radical Islamists who will retaliate against them for ratting them out, but mostly they fear the wrath of the majority community who might turn on them to vent their anger against the terror attacks and the loss that we as a people have faced. In recent years Muslims in Sri Lanka have experienced occasional mob attacks on their homes and places of business by extremist Buddhists due to their economic prosperity about which many feel threatened by. Everyone is concerned about safety as they go about their business. My brother thinks about the safety of his juniors when they don’t bring their lunch from home (as most Sri Lankans do) and go out to buy their lunch during the break. His office (and many others) finish the work day early so that people are not milling about the capital in the evening. Muslims walking the streets of the city try to keep a low profile, walking with faces averted, unwilling to meet an accusing eye. Some are buying their groceries in bulk so they can avoid being out in the streets.

We are afraid that the terror unleashed is just the beginning.

As the numbers arrested climb from single digits to the twenties, to the fifties, seventies, and upwards, and as the search operations reveal weapons and facilities to manufacture bombs, and as connections to a global militant brand of Islam are revealed, Sri Lankans are afraid of the extent of the radicalization, how much of it is still underground, and how much of it we might experience again through another deadly explosion. We wait with apprehension for Vesak, the holiest day for Buddhists coming up in mid-May. Or we wonder once the heightened security of the next couple of months gets relaxed to life as usual, whether we will be hit by another attack when we least expect it. Just like how it used to be….

Catholics have cancelled church services until further notice. Protestant churches are having a diverse response – some have cancelled and encouraged to meet in home cells, others are keeping their doors open should worshippers walk in, and others have decided to shorten the length of their services and not have multiple services.

We will still hope.

While it is impossible to have a comprehensible answer as to why this act of hatred happened, Christian theology acknowledges the reality of evil and that human beings are capable of great wickedness as much as we are capable of great good. The Christian good news is that when Jesus died, executed unjustly on a false charge, he was bearing the judgement for all the evil in the world. The God of the Bible is a God who knows suffering. Easter commemorates the resurrection of Jesus from the dead, giving hope to all who put their faith in him. Because of experiencing the forgiveness of God, we are compelled to offer that forgiveness to others. This is what makes it possible for a pastor who has just buried his son to say that this ends here. As a respected Christian elder stated, “God gives Christians the freedom to leave the revenge cycle.” (Ajith Fernando, Christianity Today, April 23, 2019)

Our past and present suffering has brought us together. For those of us who live away from the shores of our island nation, this is when we miss being home most of all. We pray:

“Give peace within her borders
Twixt man and man goodwill
The love all unsuspicious
The love that knows no ill
In loyal, lowly service
Let each from other learn
The guardian and the guarded
Till Christ himself return”

— from Hymn for Ceylon (Sri Lanka) by Rev. W.S. Senior

You can listen to the entire hymn and echo its prayer for Sri Lanka. It is trilingual honoring all the languages of our people. 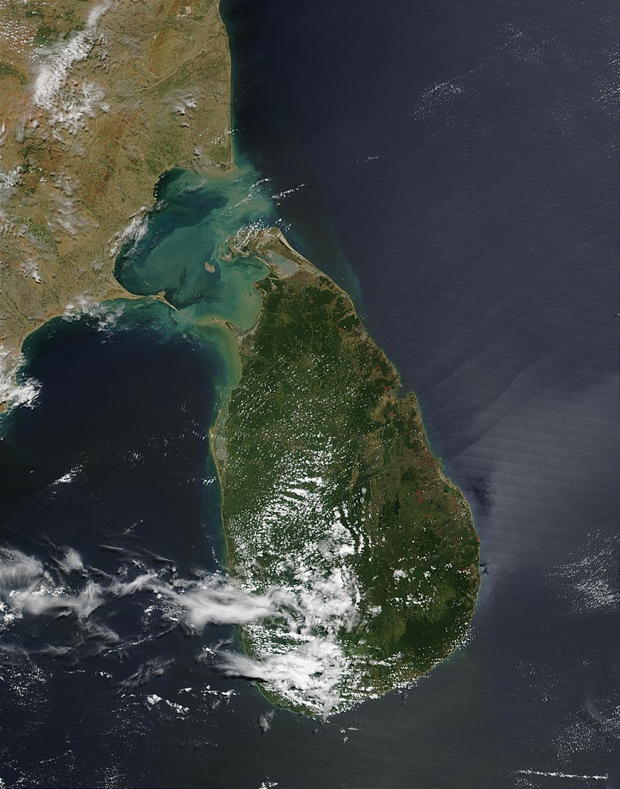 How do you develop a deeply formed Christian way of understanding the paradigms of your discipline? Dr. Garber teaches that “the stuff of our work” matters to God and is integral to God’s purposes in the world.

One transplanted professor finds solace in the writings of Paul as she lives into the liminal space of relocation.