In Focus
By Amy Reynolds

Harry Potter fans made the news recently for their political victory. Due to four years of advocacy work, all Harry Potter chocolates produced by Warner Brothers are guaranteed to be fairly traded or ethically produced. As I have mentioned in an earlier blog, chocolate is a commodity where how it’s traded makes a difference. Cocoa production in West Africa sometimes relies on forced slavery of adults and children. Yet the Chocolate Manufacturers Association in 2001 lobbied against protocols being proposed in the United States to require chocolate be “slave-free” in its production. Basically, the chocolate sold by popular vendors does not require fair labor conditions in the cocoa in uses. 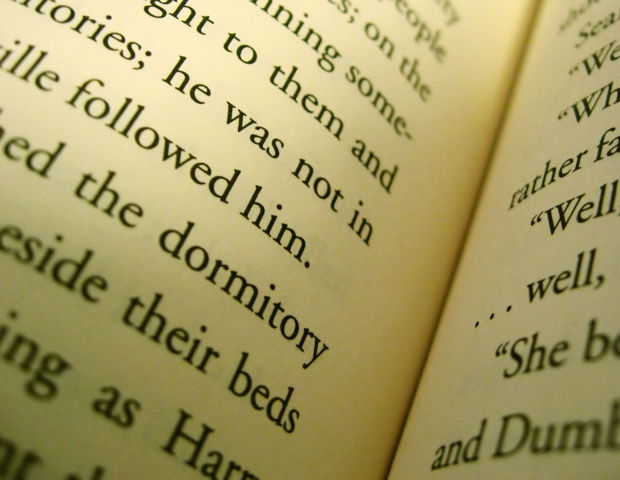 Harry Potter fans, it turns out, were concerned about this violation of dignity. As the article in the Washington Post notes:

But Warner Bros.’ commitment to new standards for cocoa production grew out of pressure from and dialogue with “Harry Potter” devotees who wanted to see the franchise live up to the ideals their fictional hero fought for.

Having read the entire Harry Potter series this summer with my daughter, I’m pretty sure that the ethical consumption of chocolate isn’t a key issue — or really, an issue at all — in the books. However, Harry Potter fans are making connections between economic decisions and the values of “their fictional hero.” I’ve argued that these very connections are, lamentably, often lacking for Christians. 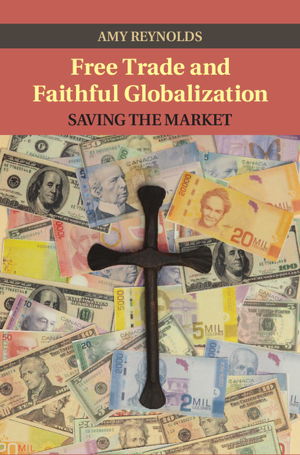 Last month, Cambridge University Press released my first book, Free Trade and Faithful Globalization: Saving the Market. In it, I profile three Christian communities: a Canadian ecumenical group, Kairos; the Presbyterian Church (USA); and the Catholic Church in Costa Rica. While the topic of my book is their engagement with international free trade policies, I more generally investigate the ways that religious actors interact with economic life. I find that although these groups vary in their criticisms of current globalization dynamics, they all agree that the economy and trade are topics of moral concern. The book reveals the values that they bring to bear on economic policies, their specific policy aims and objectives, and the varied strategies they employ to influence and shape trade policies.

In the final chapter of the book, “Encouraging Religious Communities to Promote the Common Good,” I note that one of the key challenges faith communities face is convincing their members that markets are a moral issue. Others (like Steensland in The Quiet Hand of God: Faith-Based Activism and the Public Role of Mainline Protestantism) have argued that it is a central task of churches to raise moral questions about the market; I assert that it is the job of religious communities to “make the market part of one’s religious consciousness.”  But this is a connection that takes work.

After analyzing the values, political goals, and strategies of different groups, I end with three suggestions for ways religious actors can help people make connections between their faith and economics:

My hope is that as Christians, in this regard, we might actually become more like Harry Potter fans — willing to engage in political action — as we recognize that a host of economic policies impact our ability to live in true community and right relationship with others.

A version of this piece was first posted at the Patheos blog, Black, White and Gray
Tags:
justice | cross-cultural stories | cultivating community

Amy Reynolds (BA Harvard, PhD Princeton) is an Assistant Professor of Sociology at Wheaton College and the Coordinator of the Gender Studies Certificate Program. She researches and writes on issues of economic globalization, religion and public life, and gender inequality. Before entering academia, she served with World Relief in El Salvador and with a public elementary charter school in DC. She and her husband Stephen Offutt, an assistant professor of development studies at Asbury Theological Seminary, have three daughters.