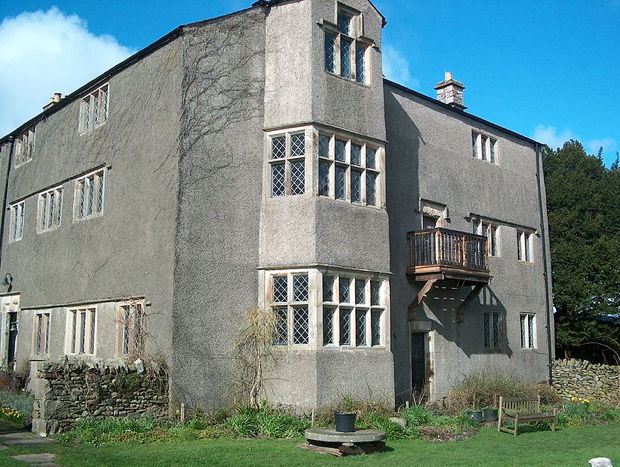 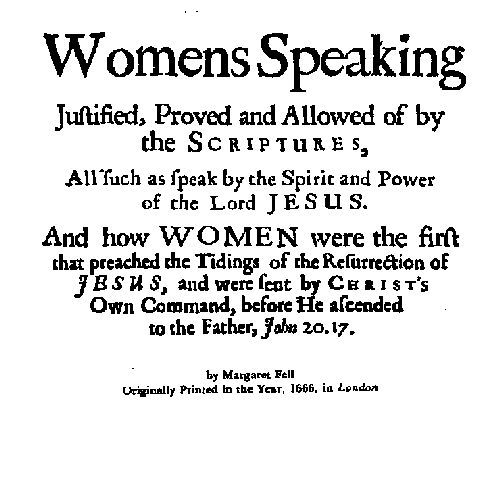 Nikki Toyama-Szeto chats with us about her development as a leader, racial and gender dynamics, and the appropriate use of power.