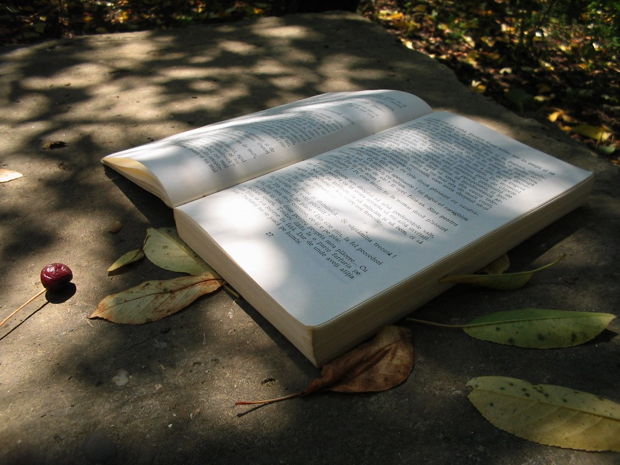 An editor, writer, and avid library-goer, Elisa Fryling Stanford lives with her husband and two daughters in Colorado. She is the author of Ordinary Losses: Naming the Graces That Shape Us. To read Elisa’s blog on why we read stories, go to conversationsjournal.com/2012/05/a-god-of-stories/.

Laura Veltman is an Associate Professor of English at California Baptist University in Riverside, California, where her teaching and research focuses on 19th and 20th century American literature. In her free time, she plays with her two children while reminding herself that the housework will wait.

Carrie Bare is a wife and mother of two grown sons, currently living in South Florida but originally from the San Francisco Bay Area.  Carrie has been with InterVarsity Christian Fellowship since 1975, currently serving as Associate Regional Director with Graduate & Faculty Ministry in the South-Central region.  She has always loved reading, especially fiction.

Adele Konyndyk is freelance creative writer and a writer for World Renew. She is a graduate of Seattle Pacific University's MFA in Creative Writing program where she studied fiction. In her spare time she explores used book stores, walks the Niagara escarpment, and eats more cheese than she should. She also blogs at adelegallogly.com.

Do you have a summer book recommendation for our readers--perhaps a favorite classic or a book you've just discovered?  Let us know in the comments below!

Carmen Acevedo Butcher looks to the ancient Christian mystics for help in finding her way into a spirit of thanksgiving.

Under the alias “Squire George,” a bearded knight rode from Wartburg Castle and its safety, heading northeast to Wittenberg to check on the Reformation’s progress . . .

In Focus
By Laura Veltman
Dangerous Truths and True Dangers: Can — and Should — Christians Read Novels?

Artist Michelle Paine contrasts the archetypal reactions of Eve and Mary in this final installment of four Advent reflections.