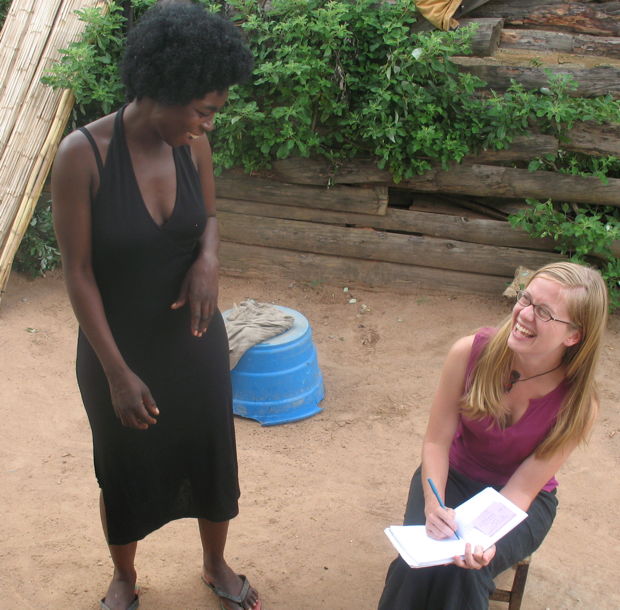 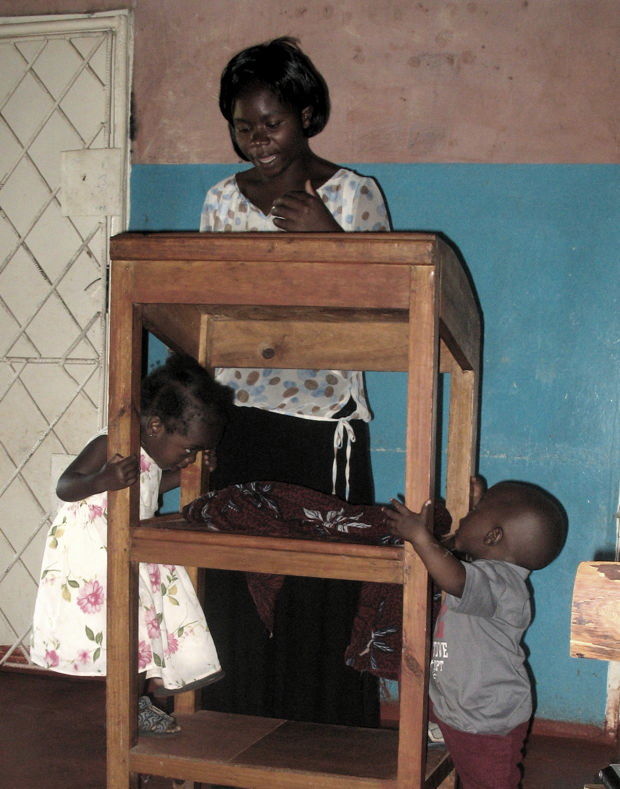 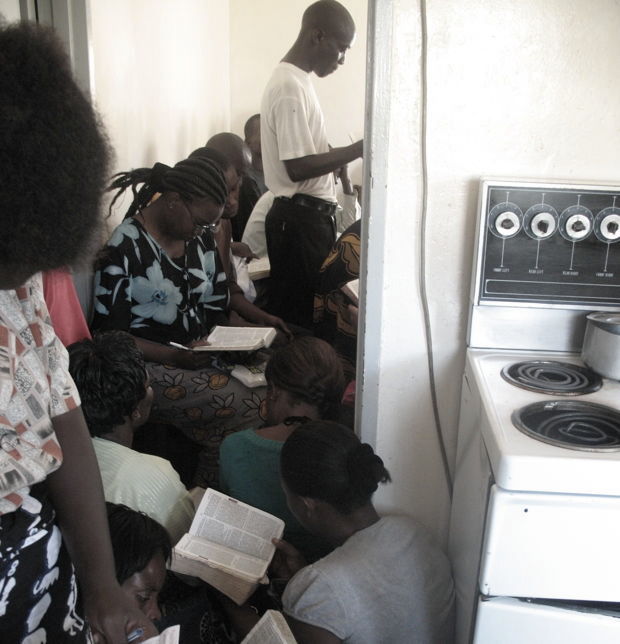 Join us as we hear from cultural anthropologist and professor Christine Jeske in this installment of our regular WAP Woman Wednesday series.