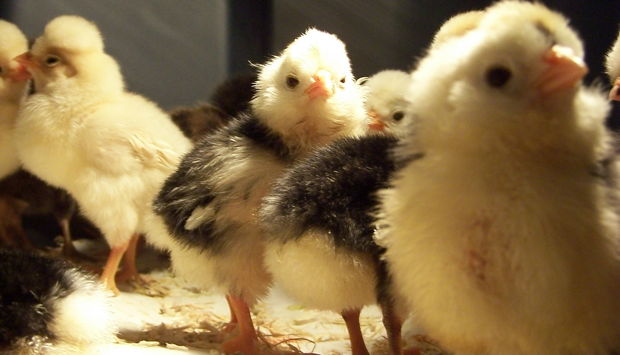 In Focus
By Stephen M. Bauer
To Do What I Am Able

Diana Mao co-founded Nomi Network to use education and enterprise to help put an end to human trafficking.

In university classrooms and homeless shelters, Heather Duncan finds fulfillment in her work.