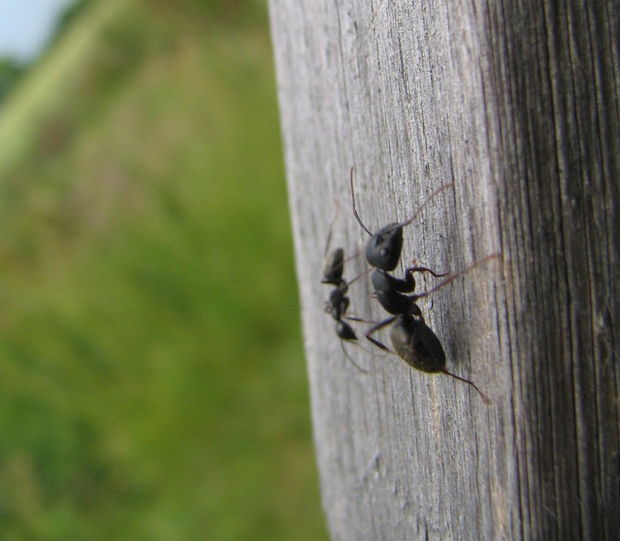 Dear Mentor: Should I pursue a doctorate in the humanities?

ESN asked, “From a Christian perspective, why should anyone pursue a doctorate in the humanities?” Read Carmen Acevedo Butcher’s response.

For the many undergraduate attendees, Urbana conferences are rich with mountain-top experiences, diverse prayer opportunities, mission trip destinations, well-priced InterVarsity Press books, special-interest groups, and thousands of like-minded individuals. But what is it like to attend Urbana as a grad student?

In Focus
By Jennifer Woodruff Tait
How I Became Post-Ac, and How God Loves Me Anyway

Jennifer Woodruff Tait opens up about her non-traditional career track in this award-winning piece.