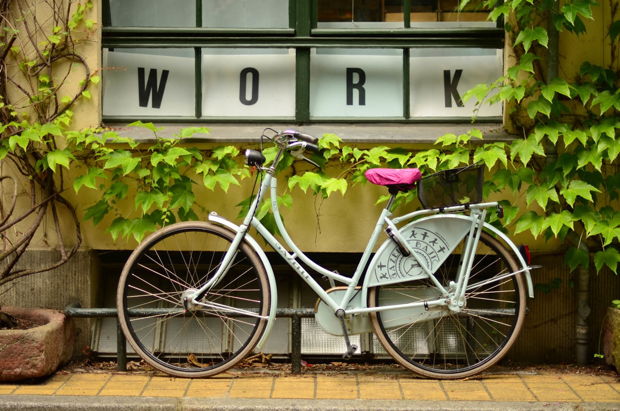 Podcasts
By Carrie Bare
Archive Dive: Carrie Bare on All Shall Be Well

This conversation with spiritual director Carrie Bare from October 2020 speaks to the practice of remembering God even in the midst of heartbreaking circumstances.