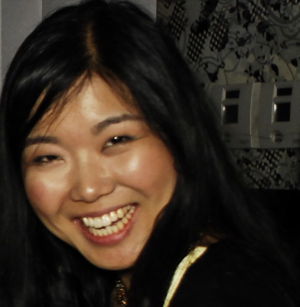 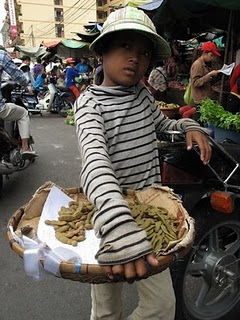 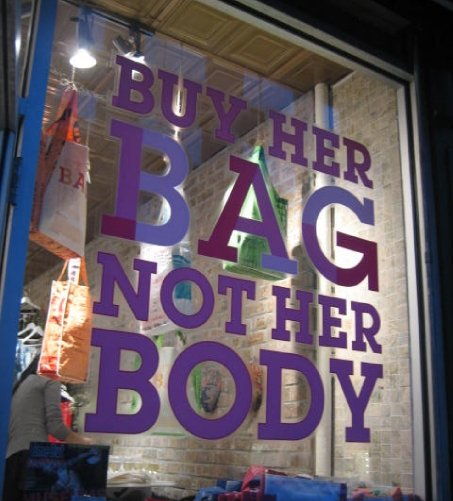 Beth Bruno shares about the surprising direction her life has taken as a minister to those enslaved by the sex industry.