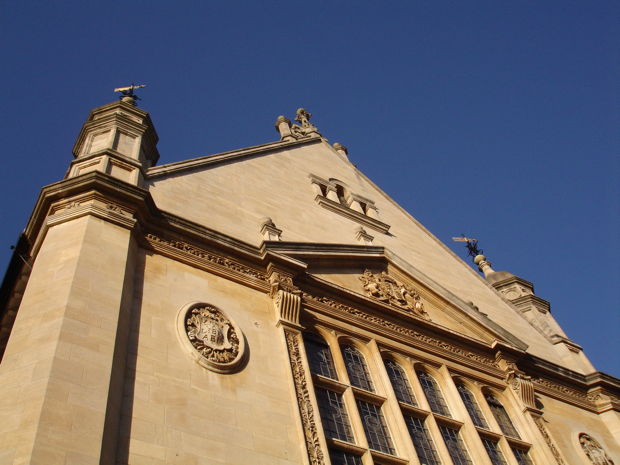 In Focus
By Susanna Childress
The Commuting Life

Susanna Childress describes her experience dividing life between a teaching position in Indiana and a home in Michigan.