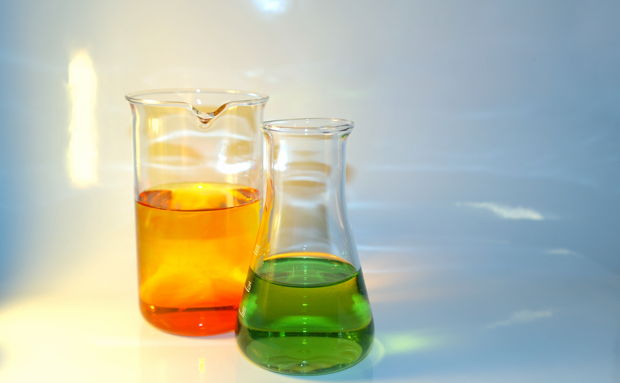 Tiffany Yeh shares her struggle with perfectionism and self-worth in graduate school.