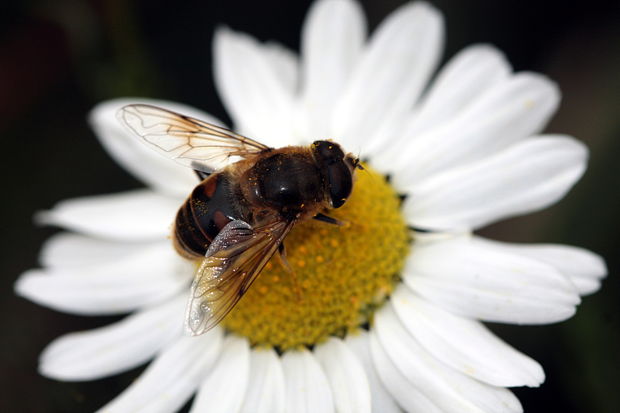 Book Clubs
By Jasmine Obeyesekere Fernando
The Myth of Equality: A Discussion Guide

Interested in learning why we are a racially divided country? Ken Wytsma shows how our history impinges on the present and our role in reconciliation.