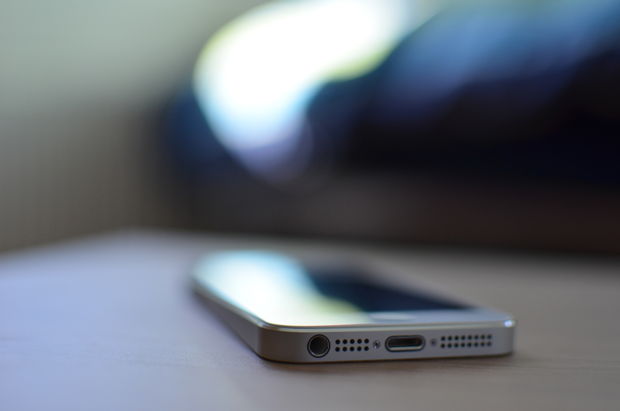 Listen in to The Well’s interview with academic, speaker, and author Carmen Acevedo Butcher.

How might God be inviting us to investing in the broader community of our university? Jamie Noyd offers practical suggestions.

Reflections
By Andrea E.
Years of Living in the Space Between

What will the days hold? Andrea E. gives us a time-travel glimpse into the expectations and reality of her last few years.