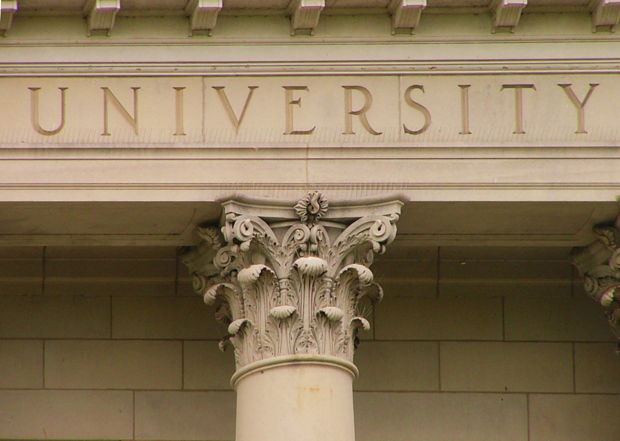 In Focus
In Focus: Birthing the Word

Jerusha Matsen Neal discusses her work as pastor and dramatist in an interview with The Well.