Caroline Triscik: An Invitation to Listen and Remember 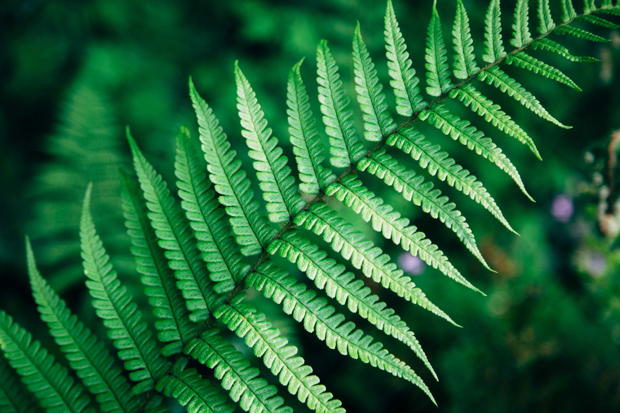 “We’re inextricably connected to one another, and if we are ignoring someone, then we’re ignoring ourselves as well.”​

Listen in on our conversation with podcaster and counselor Caroline Triscik about her next step in her career, her time hosting this podcast, and the lessons she has gleaned along the way.

For the past three years, over the span of multiple academic years, liturgical seasons, and even a global pandemic, Caroline Triscik has shepherded the listeners of this podcast through dozens of conversations with women in academia and beyond. Even as she built a platform to give voice to the experiences of a diversity of women, Caroline was in the midst of her own academic journey. At this juncture, Caroline is following her own call to invest in bringing healing to others through her work as a clinical mental health counselor. As I step into her shoes as podcast host for this next season, we thought it was only fitting to share some of Caroline’s own unique story in this farewell episode. We’ll hear a bit about Caroline’s journey, her decision to pursue this fresh calling, and even an original poem by her — plus a Spotify playlist featuring some of her favorite musicians. Join us for this conversation as we bless Caroline in this next stage of life and celebrate all that she has offered us through these years as podcast host!​

You can listen on iTunes, Spotify, or at All Shall Be Well: Conversations with Women in the Academy and Beyond. We hope you enjoy this conversation as much as we did.

Give me a word and I’ll write a poem,
I say to my son.
Fern,
he replies.

I instantly time travel back
to 1988 — the year
that my grandmother died —
to The Land Before Time,
a cartoon film of dinosaurs,
one, called Littlefoot,
who was orphaned and lost,
found by an unexpected group of friends
to walk with him along a sort of ascent,
through famine, fire, and adversaries,
to find “The Great Valley,”
to home once again.
And if my memory correctly holds
the story,
they arrive at a river,
with ferns to feast,
nuzzling their dinosaur noses together,
families reunited,
grief and laughter mingled
as they drank from the waters.

It seems as though random
memories come to mind
from any word —
associations from scents,
or sounds,
or tastes,
or a touch.
Some disrupt my day,
drag me into the past.
And some, bring nostalgia,
comforts from childhood
that hold me like Littlefoot’s friends
held him.

Zakar, to remember,
is one of the most repeated words
in the Hebrew scriptures.
An invitation
to intentionally
draw to mind
all that has been.
Zakar calls me
and you
and us
to recall, not just in mind,
but in body,
to wade in
with equal parts fear and courage,
reminding me of what Mary Karr has written,
Everybody I know who wades deep enough
into memory’s waters, drowns a little.

I am reminded of the third chapter of Ezra as well,
where the temple began to be rebuilt,
brick by brick,
“despite the fear,” it says.
And when the foundation
was finally laid,
there was weeping,
as the older generation
remembered.
And shouts of joy
over new beginnings,
woven together
with the sounds of the sorrow
of all that had been,
indistinguishable from one another,
“And the sound was heard
far away.”

I hold in my hands
cupped as a vessel
the memory’s waters —
and lightly tap my fingers
into that basin of holy water,
I bless myself
with the sign of the cross,
both those reminders that disrupt
and those that call to mind
goodness.
I honor them
and all that falls between.

Give me a word,
I ask again,
and I’ll write a poem,
to remember.

In this introduction to our summer feature at The Well, Ruth Goring invites us to enter into the slow rhythms of poetry as a tool for spiritual formation.

Arts, Books, and Media
By Luci Shaw
Poems for Contemplation: "The Slow Pleasures"

Poet Luci Shaw meditates over the joy of words in this offering from our Summer 2020 Poetry Series.

Listen in on our conversation with poet and professor Susanna Childress about our season of grief, the process of healing, and the hope that comes as we begin again.

Listen in on our conversation with writer and poet Grace P. Cho where we discuss her endurance through the many challenges of this past year, Grace’s personal experience with Covid-19, and the recently published book of devotionals she co-edited.