D.L. Mayfield: The Myth of the American Dream 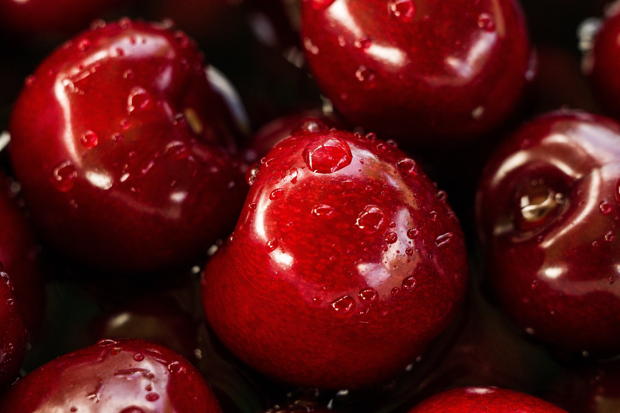 “I just have this belief that God really cares about how we live our lives and how we love our neighbor — and that continues to direct my life.” — D.L. Mayfield

Listen in as WAP associate Caroline Triscik interviews writer and activist D.L. Mayfield. In this conversation, we discuss the four main categories of Mayfield's recent book and unpack the ways Jesus might be inviting each of us to love our neighbors more fully.

I could not put down D.L. Mayfield’s most recent book, The Myth of the American Dream: Reflections on Affluence, Autonomy, Safety, and Power. Her writing makes me feel as if I am in her world, experiencing it alongside her — the scent of freshly sharpened pencils while sharing an English lesson, the taste of tart cherries over stories of suffering with her neighbors, and the way the sunlight filters through a blanket while snuggling with her son. Our conversation was just as rich. Although we recorded this interview before things took a turn with the Covid-19 pandemic, the content of our conversation still feels relevant. Mayfield invites us to seek Shalom in our world and to explore Jesus’s message in the sermon on the Mount and its contrast to the common Western cultural values of safety, autonomy, affluence, and power. In the midst of this upside-down time, I hope this conversation will be a space to consider how Jesus invites us to learn to love our neighbors in a new way.

D.L. Mayfield lives and writes on the outskirts of Portland, Oregon with her husband and two small children. Her first book of essays, Assimilate or Go Home: Notes from a Failed Missionary on Rediscovering Faith was released by HarperOne in 2016. Her second book, The Myth of the American Dream: Reflections on Affluence, Autonomy, Safety, and Power will be released in April 2020. Her writing has appeared in a variety of places, including McSweeneys, Christianity Today, Sojourners, The Washington Post, Image Journal, Vox, and The Rumpus, among many others. She is trying very hard to be a good neighbor.

Can an historian truly integrate their faith into their academic work? Cynthia Prescott tells her story of a journey into a deeper calling toward Christian scholarship.