Elaine Storkey on Scars Across Humanity: Understanding and Overcoming Violence Against Women 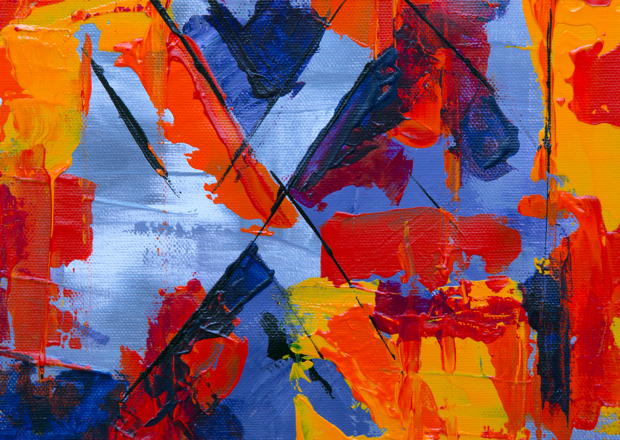 Dr. Storkey alludes to her own journey of discovering the nature and extent of violence against women and coming to the shocking realization that women are vulnerable to violence during their entire life — and that violence is not limited to one period. 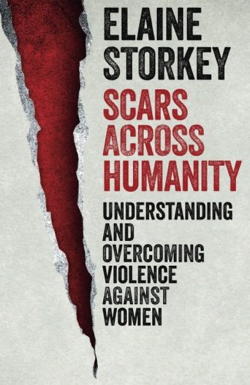 Scars Across Humanity was motivated by Elaine seeing the high incidence of rape as a weapon of war in the Congo. The chilling logic behind this? It was “cheaper than bullets to exterminate the people you’re trying to annihilate.”

From insight rich with first-hand experiences gained from her extensive travel, Dr. Storkey compassionately demonstrates what gender-based violence looks like on the bruised bodies of real girls and women around the world. She talks about selective abortion and female infanticide, female genital mutilation, child marriage, honor killings, rape, domestic violence, prostitution and trafficking, and war and sexual violence.

She brilliantly deals with the question “Why? Why is there violence against women?” from discussing ideas of ownership of female bodies to the role of religion. She offers stories of hope as women work alongside men to bring structural and personal change to rid our world of gender-based violence, “perhaps the most widespread and socially tolerated human rights violation.”

Scars Across Humanity was awarded the 2019 book of the year on politics and public life by Christianity Today.

How do you engage with justice efforts when you possess an extra degree of sensitivity? Dorcas Cheng-Tozun gives us a sneak peek on her forthcoming book on this topic.

Arts, Books, and Media
By Carmen Joy Imes
After Whiteness: An Education in Belonging (a review)

How can education support a culture of belonging in the face of racial tensions? Carmen Imes reflects on Willie James Jennings' thoughts on this important topic.