Rachael Denhollander: How Much Is a Girl Worth? 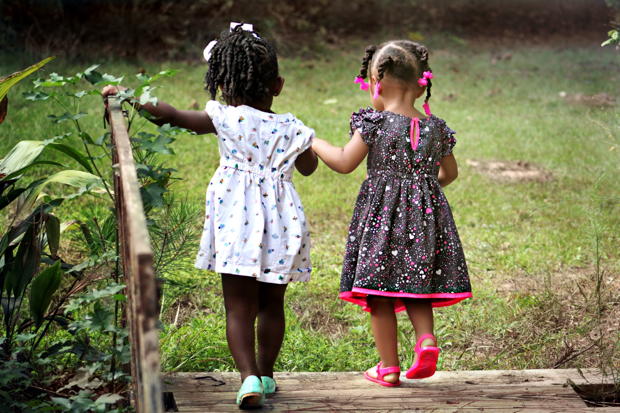 The #metoo movement, originally birthed by Tarana Burke in 2006, gained momentum in the fall of 2017 as millions of survivors of sexual abuse, violence, and harassment collectively raised their voices and subsequently regained their power. While social media filled up with #metoo stories, Rachael Denhollander, unbeknownst to many of us, was in the midst of her own long pursuit of justice.

Shortly thereafter, in January of 2018, I happened upon the livestream of victim impact statements taking place in Ingham County Circuit Court Judge Rosemarie Aquilina's courtroom with Rachael’s statement in conclusion. I was profoundly moved when Rachael asked the judge — and the world — the significant question, “How much is a girl worth?” I indeed felt like new life was being breathed into me as I sat in awe of the courage Rachael and these women and girls displayed in sharing their stories.

Rachael’s unceasing efforts ultimately led to the conviction of Larry Nassar, a doctor employed by Michigan State University and the USA Gymnastics team who had sexually abused hundreds of girls. Rachael’s testimony, along with that of many other survivors, called into question the systems and institutions that failed them.

Today, Rachael continues to boldly and unequivocally share her truth, as well as empower young girls and women all around the world, especially through her two new books, What is a Girl Worth? and How Much is a Little Girl Worth? Through the privilege of being part of the book launch team for these two books, I was able to connect with Rachael and have the gift and honor of this conversation. Listen in as she shares about her journey of finding her voice and healing from childhood sexual abuse, the work of pursuing both justice and forgiveness, and how we can create change in the Church and culture.

Please be aware that the interview addresses childhood sexual abuse and may be triggering to some listeners. Please take care of yourself as you listen.

You can listen on iTunes or at All Shall Be Well: Conversations with Women in the Academy and Beyond. We hope you appreciate this conversation as much as we did. 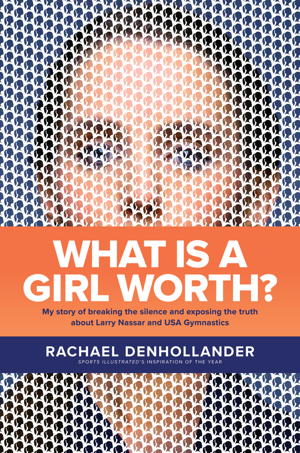 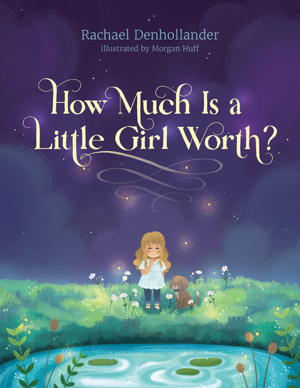 Rachael Denhollander is an attorney, advocate, and educator who became known internationally as the ﬁrst woman to ﬁle a police report and speak publicly against USA Gymnastics team doctor Larry Nassar, one of the most proliﬁc sexual abusers in recorded history. As a result of her activism, over 250 women came forward as survivors of Nassar’s abuse, leading to his life imprisonment. Additionally, her courageous tenacity and ongoing advocacy helped trigger a complete upheaval at both USA Gymnastics and Michigan State University where former executives and high-ranking officials face numerous criminal charges for their complicity in covering up Nassar’s abuse and lying about what they knew.

For her work as an advocate and educator on sexual assault, Rachael was named one of TIME Magazine’s “100 Most Inﬂuential People in the World” and one of Glamour Magazine’s “Women of the Year” in 2018. Additionally, she received the “Inspiration of the Year” award from Sports Illustrated, was a joint recipient of ESPN’s “Arthur Ashe Courage Award,” and was named a “Michiganian of the Year” by the Detroit News . She is the recipient of numerous other awards and recommendations, including the “CHILD Protector Award” from CHILD USA, the “Integrity and Impact Award” from Dow Jones Sports Intelligence, and HeartAmbassador’s “Lifetime Achievement Award for Contributing to Social Justice.”

Rachael holds a Juris Doctorate from Oak Brook College of Law and possesses an honorary doctorate from the American University of Paris. She, along with her husband Jacob, lives in Louisville, Kentucky with their four young children.

With an eye toward social responsibility, Liesl Gibson shares her thoughts on clothing and fashion.

In Focus
By Stephen M. Bauer
To Do What I Am Able

Diana Mao co-founded Nomi Network to use education and enterprise to help put an end to human trafficking.

How do you engage with justice efforts when you possess an extra degree of sensitivity? Dorcas Cheng-Tozun gives us a sneak peek on her forthcoming book on this topic.

Arts, Books, and Media
By Kathy Khang and Caroline Triscik
Raise Your Voice: Struggling with Credibility

What can women do to avoid the sinkhole of imposter syndrome? Kathy Khang explores this topic in her recent book Raise Your Voice, one we're featuring as part of a series of offerings from InterVarsity Press — our special summer resource for readers of The Well.