Research for the Good of Education: An Interview with Ruth López Turley 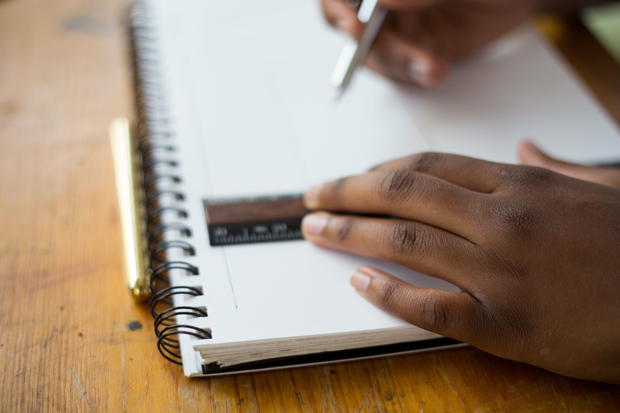 I do have limitations, but if I am connected to God in this work, then that’s okay. — Ruth López Turley

After years of conducting education research that never made it into the hands of those who needed it, Dr. Ruth López Turley sought a new avenue for meaningful work. Presented with the resources to start something new and bolstered by a transformational encounter with God in a monastery, Ruth embarked on a journey to create reform in research, bringing the beginnings of change to a significantly broken education system. Listen in on our conversation with Ruth as she shares about the intersection of her faith, her career, and family life.

You can listen on iTunes or at All Shall Be Well: Conversations with Women in the Academy and Beyond. We hope you enjoy these conversations as much as we did.

Dr. Turley’s work aims to improve the connection between education research and policy/practice. In 2011, she founded the Houston Education Research Consortium (HERC), a Research-Practice Partnership (RPP) between Rice University and ten Houston area school districts, representing almost three quarters of a million students. HERC’s research agenda is jointly developed with district leaders, and research findings are shared directly with decision-makers, with the ultimate goal of improving educational equity. In 2015, Dr. Turley founded the National Network of Education Research-Practice Partnerships (NNERPP), which supports, develops, and connects RPPs throughout the country. There are currently 30 member partnerships representing cities such as Chicago, Los Angeles, New York, and San Francisco. To date, she has raised over $25M in research grants for this work. Dr. Turley has served in various elected and appointed positions in national associations such as the American Educational Research Association, the American Sociological Association, and the Society for Research on Educational Effectiveness. She also served on the Texas State Board of Education’s Long-Range Plan for Public Education Steering Committee. She completed her undergraduate work at Stanford University (1996) and her graduate work at Harvard University (1999, 2001). She was a first-generation college student, originally from Laredo, Texas.

In Focus
By Stephanie White
Clearing the Way: Six Questions for Setting Goals

Grad student Stephanie White shares the goal-setting strategies she teaches at a university writing center, applying them to academic tasks and daily life.

Arts, Books, and Media
By Lauralee Farrer
Open Call for the New Amateur

Dear Mentor: Is graduate school worth the effort?

The Well’s mentors address this question from an overwhelmed graduate student.