An Epiphany Surprise: Looking from Advent to Easter 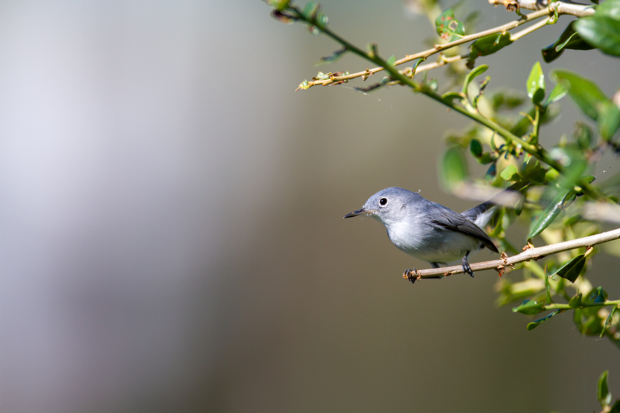 “Who is Jesus?” This is the central question of a key general education course at my Christian undergraduate liberal arts university.

Though I have only been at this school a year and a half, I have taught this particular course — Jesus and the Christian Community — five times. Each time, I have had the students do a short reflection at the end of class about what they have learned. Each time, I have had at least one student (and sometimes more) say something along the lines of “I didn’t know that Jesus got mad” or “I thought Jesus was loving, but it turns out he gets angry.”

The first time I read one of these reflections I felt zapped by shock — I even exclaimed aloud to my empty office, “Just who on earth did you think Jesus was, anyway?” As I reread the brief comment, I was happy to note that the student had made the connection between Jesus and love. But the image of Jesus that came to my mind as I read their words was a smiling, nodding avuncular figure — a doting grandfather. “Just what did you think love is?” I asked, more softly and sadly. It seemed like this Jesus simply affirmed everything — what else could love mean but total affirmation?

In responding to the students, I found myself turning to parenting analogies about love. We would not consider a parent loving if the parent let a child do whatever the child wanted — to the child’s harm. We would call Child Protective Services! If a child willfully disobeys and walks into a busy street, a parent would — and should — get angry. Or take the example of bullying at school: A parent would (even should) become angry that their child suffers from bullying — suffering from other children’s gratuitous desire for power. Or take teachers: We are legally bound to report if someone tells us about thoughts of suicide; we are required to respond and take measures to prevent that dreadful act.

So, if Jesus loves us, then, his anger at sin and brokenness makes sense. He looks out over the crowds and has compassion because they are sheep without a shepherd (Matt 1:23). He hates the disease and death that haunt creation; he cannot bear the hatred humans have for one another and the way they oppress one another.

In other words, Jesus isn’t just a nice guy or a doting grandfather. He gets angry — because love doesn’t mean that anything goes.

Throughout Advent and Christmas, I found myself again meditating on my student’s surprise — and my surprise at their surprise. Why is it that they find “angry Jesus” shocking? Why does his anger affront them and upset their view of who he is? Just who is Jesus anyway?

As I reflected on their surprise, I realized that I too am surprised that in Jesus, we discover new depths of God’s love — that God cares enough to be “with us” (Matt 1:23), cares enough, dare we say, to be angry about the things that separate us from one another and from God. Angry enough to act — to do something about it.

I was reminded of a student in a different course last year — one on the Prison Letters. As I was wrapping up class one day, I asked if students had any lingering questions. A student raised his hand and asked what Paul meant by saying “we are dead in our transgressions” in Ephesians. He found the language strange and inscrutable.

I tried to control and hide the surprise on my face at the question! The language is so familiar to me, so much an easy part of “Christian” talk, that I hadn’t bothered explaining the metaphor; I had assumed everyone knew what it meant. After I regained my inner composure, we talked about sin, death, and separation from God. How Paul believes that the world is held in the grip of sin that separates and even alienates humanity from God — and how God overcomes that separation.

That same student later wrote in the final paper that he had never thought about how humanity is distant from God. He knew God loved us. But he never realized that there was something to disconnect us from God. And that God acted to overcome that disconnection and bring humanity out of enemy territory and into relationship with him. It’s one of those papers that drew out my tears.

As I enter into “ordinary time” after Epiphany, I am holding onto the treasury of surprises from this last year — the students’ surprise about Jesus’s anger and common biblical metaphors, as well as my shock at their surprise. Their surprise helps me see anew the strangeness of our God — a God whose anger at the brokenness of the world and the separation from his creation takes the shape of entering into our sin-sick world as a vulnerable baby in poverty, and journeying to a death by the most shame-filled and awful execution methods of the Roman Empire to defying death three days later — on Easter.

Just who is this Jesus, indeed! May we always remember — and rejoice — in the surprise.

Photo by World Wildlife on StockSnap.

Blog
By Leonie Westenberg
Taking Time Out: My experience sequencing family and career

Discussions over coffee with my younger colleagues often centre on work and family life. Yes, this is still a question as well for many women in Australia in graduate school and post-graduate school...