Life with the Brakes On 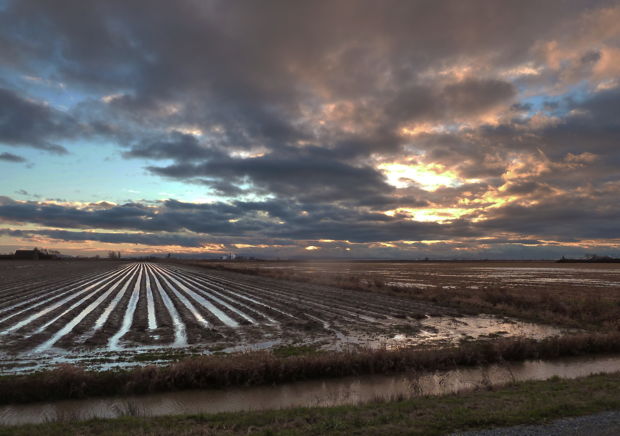 Have you ever driven your car with the emergency brake still engaged? It will move, but not easily or smoothly. That’s what my professional life feels like: plodding forward, but jerkily, never full on pedal-to-the-metal, headed for the big prize.

I work with pretty impressive and hard-driving people. Their resumes are strikingly long and their professional accomplishments legion. Their pace is so fast and so focused that I can’t begin to keep up. I just sit on the sidelines, sometimes feeling exhilarated as I watch and cheer, more often feeling inadequate, and then judgmental. Sure, they are going fast, no brakes on at all, sure they are wielding power and accomplishing significant things, but they can’t possibly be happy and emotionally healthy, right? (I’m pretty sure that’s just the resentment talking, though.)

The truth is, in my professional life, I live with the brakes on. And it’s important for me to understand what those brakes are and why they’re on instead of building resentment toward those who seem to be able to drive without them.

The brakes in my professional life at first pass would seem to be my family, their caregiving needs, and the reality of a husband with a demanding job involving lots of travel. Two of us both on intensive fulltime career paths would make our lives extremely challenging.

But if I’m honest with myself, the real brakes have been put there by Jesus. Early on in my working life I had a wrestling match with God about career ambitions and drivenness and worldly accomplishments. It was then that I began to loosen my grip on what success had to look like and let the grandiose visions of where I might end up someday fall by the wayside. Slowly, my fingers were being peeled off my warped ideas of a worthwhile life and instead I placed my hand into the hand of Jesus.

On a recent guided retreat we were encouraged to meditate on Matthew 11. The imagery of being yoked to Jesus, plowing the field at his pace and with his guidance and strength was a familiar one. As I soaked in the passage, I began to contrast that image with a picture of myself, trying to quicken the pace and pull myself and Jesus off the furrow and into some unknown but apparently enticing direction. No wonder my shoulders ached and my back hurt! I renewed my commitment to let Jesus take the lead, and set the pace. I began to settle and stop chafing in my agitation. I’ll go where Jesus takes me. I’ll plow what Jesus plows. Sometimes it will be fast and fruitful and sometimes we will sit and take a breather. But his yoke will be easy and his burden will be light. Unless I try to take over again.

The real test of a spiritual experience such as I had at my retreat is whether it sticks. Some potential opportunities for professional growth and promotion are currently being dangled in front of me. I am once more feeling the urge to grasp and grab and start forcing the pace and direction of my life. At times like these, my children and husband can feel like obstacles and restraints rather than the joyful gift that they are. I have had to consciously resist the urge to pull ahead and go my own way, but instead wait on Christ to take the lead.

A life yoked to Jesus happens at just the right speed. I am eager to look back and see miles of well-plowed fields behind me, ready to bear fruit and grow crops. Father Richard Rohr talks about the life trajectory for women often being different than men. According to him, I am entering a phase of “ascending,” where I learn my own power and giftedness and begin to be freed to fully function in it. Rohr says that the years of practicing service and submission to others in my life apparently helps position me to ascend in a healthy way, rather than following the driven, frantic approach to career often seen in men in their thirties and forties. I’m encouraged by this.

One of the fruits borne already in my life from plowing (however impatiently) at God’s pace and not my own is seeing my children become wonderful adults. In the midst of a busy season of work and graduate school for me, my son graduated from high school and my daughter became engaged. At my daughter’s wedding, I watched her brothers serve and celebrate her and her godly new husband. To see that they have learned to love well and deeply made my heart swell. It was a moment that reminded me of God’s goodness and wisdom in guiding me at the best pace in all the areas of life to which I have been called. My job is to submit to the yoking, to relax into the pace, and to trust that the outcome is on God’s big shoulders, not my own.

Spiritual Formation
By MaryKate Morse
Flourishing, not Fear: Why Aren't We Flourishing? (Part I)

MaryKate Morse introduces her series by asking why we often feel more stuck than free.

Reflections
By Jamie Noyd
Now Is the Time

How can I control my tears in professional situations?