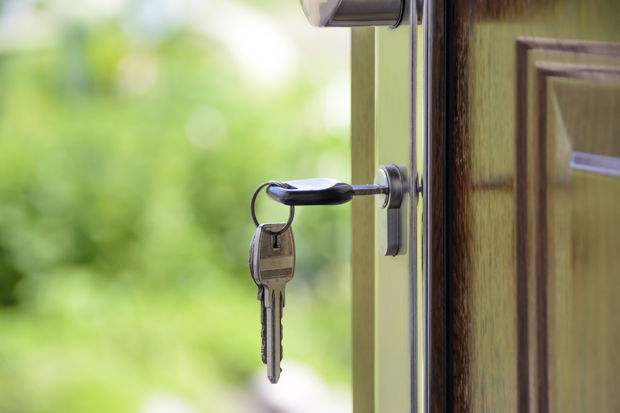 What difference might it make to record a list of God’s gifts? Author Ann Voskamp found it life-changing.

What does it mean to embrace the fullness of God's call in your life? Listen in on our interview with Tish Harrison Warren as we discuss the joys and trials of moving to a new city, the experience of personal grief, and the process of discovering your call.

Spiritual Formation
By Caroline Triscik
Five Minutes of Peace: Be Present Together

Caroline Triscik discovers the value of merely sitting in the presence of another during her five minutes of peace.