Transformed on the Margins of a Mission Trip

What do you do when the trip that everyone said was going to change your life doesn’t?  People told me that going on a mission trip would forever change me. I wanted to believe it, but I wondered. Would this trip to Haiti really make me see the world in a new way? Draw me into a life of service? Several friends can pinpoint a change in their faith journey to a moment on a mission trip. Compassion for the children and adults they encountered overwhelmed them and career plans changed. 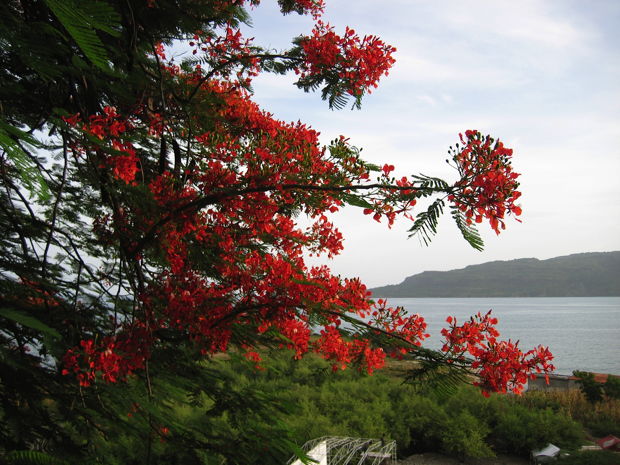 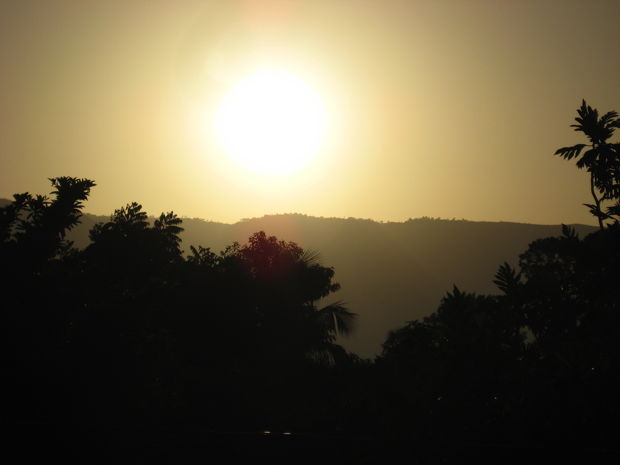 Moreover, during these times team members shared how they were changing. Jackie, our leader, expressed excitement that her year-long vision had come to life during this trip as she looked out of the guest house and saw groups serving all around the village. Kristin, another team member, told how she was thrilled to be working with a local artist to paint a cross behind the altar of the new church. Maybe I did not have the same responses to this trip, but I was starting to appreciate the new life in the team around me. These moments instilled a greater desire to do the same at home — to draw people together for meals, to provide opportunities for new experiences, and to take time to rest and explore. In these moments I felt free. This was an affirmation of what I had been doing and wanting to do through the practice of pilgrimage. The small cry of “yes” within me was evidence of transformation.
Like the woman at the well, I had had a narrow focus of how and to whom the Gospel would come during these ten days. On the return trip back over the mountains I knew I wouldn’t be able to tell the change stories I had expected to share — of yearning to return to the mission field. However, God pointed out his spirit and truth in different ways. I can’t say that there was a specific instance during which Jesus met me at the well, revealed the truth of a broken life, and offered healing. Yet, looking back, I better understand how the moments experiencing the place of Haiti, especially the morning rooftop views of the sunrise over the mountains, were openings to stories that would continue to unfold at home. Eventually even my broken self could share the good news. Maybe not in Haiti, but with students back at home.
Tags:
cross-cultural stories | spiritual formation