You Are Not Alone

As one of the early organizers of this email group, I am writing you today after a bit of an absence. Many of you read my story of getting married in the last year. Now I find myself in a new city, with several moves, jobs, and home purchases/sales behind me, and I am almost eight months pregnant. 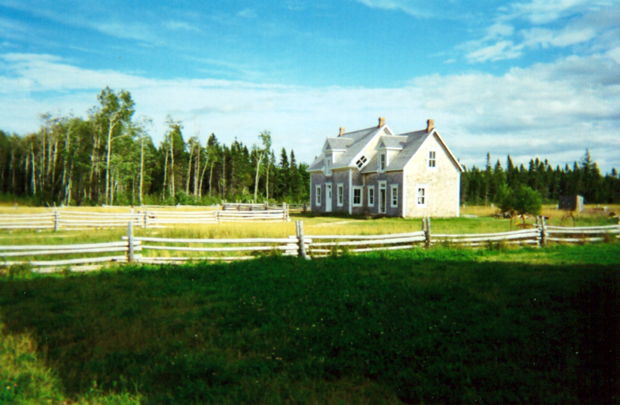 Don’t get me wrong, I’m so grateful for each one of these tangible answers to prayer that have thrust me into an entirely new place — relationally, physically, spiritually, etc. But I’m embarrassed to admit to you that I’m learning you take the person you are with you wherever you go! I had plenty of practice feeling lonely as a single person, and I’ve struggled with that in this new season as well. God has had a few things to say to me about this, and I want to share them with you in the belief that in them lies a challenge to grow — single or otherwise.

We all go through seasons of feeling lonely. Transition to new places, loss of purpose in vocation, relocations of friends, loss of dear ones, or even long seasons of the “same-ness” might trigger feelings of loneliness. I probably don’t have to describe how it feels to be lonely; I think it’s something every one of us has felt at one point or another. I’m going to skip to the point of how God might show up in this place of loneliness.

First off, if you think about it, God by his very nature is the antithesis of alone. He is in the company of the Trinity from the start — three in one. His Being is in company with others — and in relation to us, his name Emmanuel says it all — Emmanuel means “God with us.” We were created by and for a “with-us God” whose essence, example, and purpose is to be with others. We weren’t meant to be alone, and that’s partly why it can feel so crummy.

Second, not only has God modeled community for us, he has given us promises like Psalm 68:6, “God sets the lonely in families…” (NIV). He is active in our seasons of loneliness. He is working to put us in families where we are connected and responsible for each other.

Third, if the first two points feel very far off and distant to you, I bet there is someone in your life who is saying, “You are NOT alone.”

Some years ago, I spent several months living in the country by myself. While it was a rich time of learning in new ways how crazy-in-love-with-me God was, it was also pretty lonely. I had a list of jobs to do on the property — many that I could do by myself but a couple that required another person. My brother and his new wife came for a visit. I asked him to help me with one of those jobs. They ended up having to leave before he could help. I wasn’t sure how I was going to do this task, I was mad there was no one to help, and it made me feel ten times more alone than I was — and I was mad at God about that.

I spent the afternoon in tears. As the sun started to set, a car drove up the country drive. It was my brother, who had driven several hours home to the meeting he had to attend and then several hours back to the country. He got out of the car and with tears running down his face as he approached the house to help me with the uncompleted task, said, “I came back to help you but I really came back to tell you that YOU ARE NOT ALONE.” What a guy. He showed up, in the flesh, to remind me of the truth. Since then, those words “you are not alone” are branded into my brain.

Who is saying these words to you? You may not hear them as directly as I did — perhaps more indirectly.

Lastly, who needs to hear those words, “You are not alone,” from you? As I adjust to a new place and season and miss friends and community from the past, I KNOW that part of the tonic to my feelings of being alone is to show up, in the flesh, and remind someone else of the truth — that they are not alone.

Heidi Metcalf Little is a Fellow at the Hudson Institute where she researches, writes and speaks about philanthropy and the developing world. With a passion for issues of poverty and domestic as well as international policy, she also currently serves on the Board of Social Services for the Commonwealth of Virginia. Heidi is a proud graduate of the University of Virginia and Harvard’s Kennedy School of Government. After many years of globe trotting and being single, she now has her hands full with a new house in a new town with a (relatively) new husband and a precious newborn baby boy.

Voices
By Colin Fagan and Brian Pugh
Dad at Home

Men share their experiences of being the primary caregiver in their homes.

Reflections
By Rebecca Carhart
The Problem with Comparing My Blessings

Rebecca Carhart offers clear thinking on the topic of comparison and suggests a helpful path into perspective and gratitude.

Arts, Books, and Media
By Rebecca McLaughlin
5 Ways The Gospel Comes with a House Key for Professional Women

What does it mean to "practice hospitality" when you work 80-hour weeks? Rebecca McLaughlin wrestles with the challenge Rosaria Butterfield presents to Christians in every vocation.

Danielle Davey Stulac reflects on the disappointments and surprising gifts of navigating relationships and advance degrees — and God's presence and direction through them all.