Flourishing, not Fear: The Gift of a Sound Mind (Part IV)

We are to the last essay and the final gift. God created us to flourish when we live fully human lives. Jesus came fully human to be our Light and our Way. We are called to mimic his shining and walk his path. So we are given a promise in II Timothy 1:7: “For God has not given us a spirit of fear, but of power, and of love, and of a sound mind.” Memorizing the verse and using it as a spiritual discipline, a sacred and regular practice, gives us an antidote to fear. I previously wrote about the gifts of power and of love, and in this essay I write about the gift of a sound mind. Power, love, and a sound mind — all three are completely alien to fear. 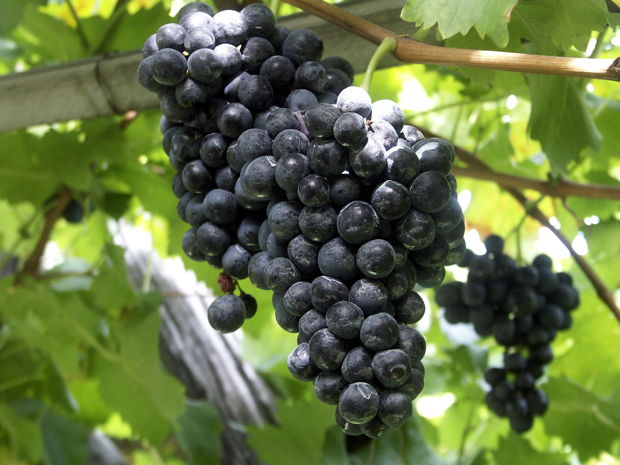 God gives us a sound mind. The word is a combination of word cognates — one with the verbal idea of “save” and the other “think.” The word is found only here in the New Testament. Therefore, Paul reminds us that God gives us the ability to make the right choices, and to be to be self-disciplined, self-controlled. He gives us the capacity to act as moral agents, making decisions that serve others, not ourselves. We have the capacity to be moral agents, not just self-serving agents, but moral ones. Self-control was one of the cardinal Greek virtues. It means to have good judgment and the ability to master our worst nature. It is the ability to trust one’s judgment in the face of panic. Fear is a type of panic. Fear is often displayed as anger or as passive hiding or withdrawal. Whenever you feel overwhelmed, inadequate, or frustrated with how the world or your co-worker treats you, or when you see others reacting with fear, remember this gift.

At one point in my life, this very promise kept me from an internal chaotic break-down. I claimed the verse and came to trust that I had a sound mind and was not crazy. I trusted that God had given to me a mind which was able to find its way through whatever subtle or gross evil might come my way. This word is different from power, which suggests abilities and capacities, and love, which suggests an orientation towards one’s whole life and others. This word suggests that God put in me a mechanism to find my way. I can choose the right thing, no matter what the cost.

One evening I was driving home from work in the winter, and it was quite dark. I was coming down a four lane road to turn into the housing area where I live. After moving over into the left turn lane at the light, I noticed two stopped SUVs in the far right lane. Between the SUVs were two men fighting, pushing each other and yelling obscenities, both hysterical with rage. People were watching along the sidewalk, and cars were starting to back up behind the SUVs. Every now and then a car would quickly pull around and speed by. Traffic was piling up. I realized that the possibility of those men getting hurt was high either by the damage they would do to each other or by falling into traffic and getting hit by a car.

So, I stopped my car, got out, ran over to where they were, and wedged myself between them. The surprise of having a small blond woman show up in the middle of their fight, stopped them. They were big guys, but I pushed them apart by putting a hand on each one’s chest. They had pocketknives which they had used to slash at each other, and they began screaming at me what the other had done. I started talking. I don’t know where the words came from or my calm. It seemed like the most natural thing to do. I kept saying over and over, “This isn’t the way to handle this. You’ll regret this tomorrow. Get back into your cars.” Finally, they returned to their cars. The first one drove off and I stood in front of the second until the first was several blocks down the street. Then I let him go.

I returned to my car and went home. When I told my husband and son, they were shocked and upset with me. But I didn’t think anything about it. I just knew it was the right thing to do. In the morning during my time with God I was thinking about the incident when I heard the Lord say to me, “I have given you a noble heart, use it well.” That was a wonderful thing for me to hear from God. But I don’t think that the message was just for me. We are different from all living things precisely because God has given us noble hearts to choose good over evil despite the cost. We have the moral capacity to do the right thing. We have the sound mind to navigate through life’s challenges with honor.

And this is what it means to be fully human. This is what it means to flourish. It’s ultimately not about our carefully reasoned and planned success, but about our life in Christ. God did not give us a spirit of anxiety, but a completely different spirit. We receive a spirit of power and a spirit that allows us to respond in love. We receive a spirit that guides our actions, to act as persons of integrity and courage. We flourish by replacing fear with God’s gifts of power, love, and a sound mind.

We do not earn this gift. The gift is not conditional. It is not given more to one than another. It is given to “us.” We all together and individually have what we need to flourish. Even if you have a disability, a horrible childhood, myriads of losses and frustrations, or gross injustice done against you, you are given by God, not an angel or friend, but by God, power, love, and a sound mind. II Timothy 1:7 is a response to fear. Eat the verse.