Moving into the Neighborhood 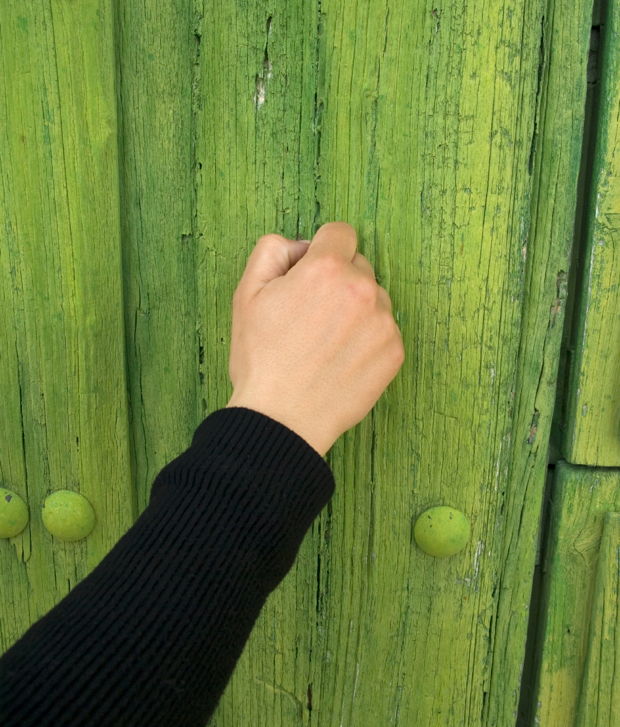 The Word became flesh and made his dwelling among us. We have seen his glory, the glory of the one and only Son, who came from the Father, full of grace and truth. — John 1:14

The day we moved into our new house, Gary showed up at the front door. He was drunk. It was before noon. But Gary was eager to introduce himself to me, his newest neighbor. Overwhelmed by his breath and his enthusiastic attitude, I politely tried to get out of the conversation. I told him my husband and I would be inviting the neighbors to an open house, which was true. But this was my attempt at appeasing Gary’s very obvious desire to be invited in right then and there, something I had no intention of doing. But Gary invited himself in. He wanted to see the place and he wanted to share his thoughts about what we should do with the public easement that’s next to our house. The previous homeowners had laid down some woodchips and had successfully warded off the blackberry bramble that so clearly wanted to take over. But Gary saw more potential there. Inside my living room, Gary pointed through the window to the patch of land and said, “You should turn it into a space for all of us. You should get us all together.”

It was easy to write Gary off. A little drunk, a little pushy, a little different from me. We’d moved into the neighborhood, but I didn’t imagine that we’d be moving in that close, at least not this quickly!

With the season of Advent here, I find myself reflecting back on my encounter with Gary. And as I do so, I am convicted by this thought: Isn’t moving in close just what we are called to do as Christians?

In the early moments of John’s gospel, we read a poetic telling of God’s advent, his coming close to us. Where other gospels give us a word — Immanuel, God with us — and a very humble, human nativity scene; here we get a different picture. It’s the weighty picture of our God stepping down from on high, from divinity to humanity, from eternal to temporal and moving in close, closer than we’d ever experienced him before, in order to save us, to be in true community with us.

The most literal translation of John’s text reads: he pitched his tent among ours. Or, as Eugene Peterson fittingly and now famously put it: he moved into the neighborhood. It seems like a rather unsophisticated line compared to the lofty rhetoric used just verses before. Yet in reading it, we get a profound sense of just how near God’s advent brought us to the divine.

And in case we weren’t convinced, John continues. Jesus moved into the neighborhood, and it’s then, he says, that we saw his glory. We saw that he was full of grace and truth. Sure, we creatures could always see the glory of the Creator,but in his advent — when he moved in closer still — we saw it in a whole new way. We saw it in tiny hands and feet, in thin cries from a manger, and later, in laugh lines on his face, in the healing touch of his hands, in his tears and teaching, in his broken body and shed blood. We saw it when he looked into our eyes and said the words we needed to hear most: you are forgiven. This is close. This is God’s advent. It is Christ in community with us and it is full of his glory, grace, and truth.

For community, it seems, happens best in our own advent — in our own coming in close. In the advent moments when we’re invited in or perhaps even when we’re not but we go in anyway. Community happens in sharing bread and wine, in touch and healing, in laughter and tears.  Community happens when we pitch our tent next to those who need us. When we get close enough that we can look into the eyes of our brother, sister, neighbor, friend, and say the words they need to hear most — or hear the words we need most.

And this is the desire I saw in Gary who, later that evening, returned to our new house, slightly more sober and very much on a mission. Gary had a list. He had a list of the names and telephone numbers of eight of our neighbors. I don’t know if he went door to door that afternoon to get them. I don’t know if he’d met them previously. But the list was for us. For when we all get together.

To me, this is Christ bidding us to do as he does — to come closer still. It is the call of Advent. And while it rings loudly this season in particular, it seems to me this is an invitation we all get all the time.

Wendy Quay Honeycutt looks at how the writers of Scripture bear witness to God’s work in their midst in this second of a series of three articles.

Jay Sivits promotes the importance of gratitude and gives three exercises for developing a thankful heart.