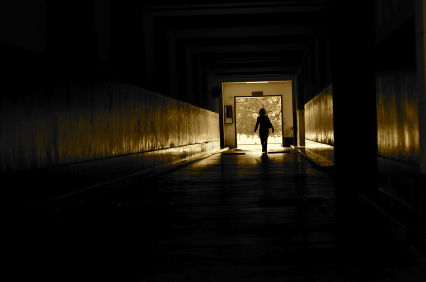 What is the one thing each of us can do to address global climate change? Join us for this conversation with climate scientist Katharine Hayhoe in which we discuss science and faith, her journey of discerning God's call on her life, and the simple step each of us can take to effect change in our world.