In Focus
By Lisa Clark Diller

When I started my first job as a professor, I quickly realized that ten years of higher education had not fully prepared me for my day-to-day tasks. How was I expected to handle student complaints? When did people at my teaching institution make time for research? How did one get in on the communication network that seemed to provide people with information about events and opportunities and policies of which I remained totally ignorant? What were the unwritten rules such as dress code, use of hospitality funds, and lengths of assigned readings in courses? 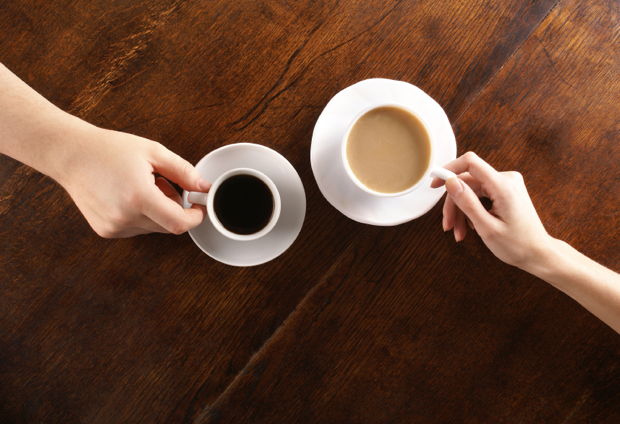 I had joined a very congenial department and was sure they would be willing to answer any questions I had, but I also wanted a confidential relationship with someone who I could discuss ideas with, whose brain I could pick, and who would think of me when opportunities for professional or personal development came up on campus. So I asked my department chair and two or three others the following question: “Who are the women on this campus who you most respect as scholars and teachers?”

That was an arbitrary question — my mentor didn’t need to be a woman and maybe scholarship was less necessary to the issues that came up early on in my career. I could also have insisted the person be someone in my discipline. But those were the parameters that I chose at the time and they worked for me. Very quickly a couple of names became obvious.

I chose the woman whose office was geographically closest to mine and whose discipline was at least relate-able to my own. I introduced myself via email and then stopped by her office. I had a brief conversation with her and when it seemed like we got along and communicated well, I introduced the subject of her being a mentor. I told her I’d like to meet once every month or so for an hour at a time and that I would bring some questions or issues for discussion, and if she liked, I’d email those to her ahead of time.

I was hoping to take all the mystery and burden out of the process for her. Rachel was more than willing. As someone who had come to academia later in life, she was still full of joy and ideas about teaching and yet had a lifetime of experience to draw on regarding the balance of family and work, dealing with young people, and living up to an employer’s expectations without killing oneself.

We met about three times a semester for two school years. I would sit down the morning of our meeting and jot down what was on my mind right then. These lists included stories of problems I was having, issues that had arisen which puzzled me, ideas for things I was considering working on in the future. I kept a document with a running list of the thoughts that came to me in the weeks between our meetings.

Much of the time we talked about pedagogy and she was full of great strategies. Some of the time we were just getting to know each other. She also spent time affirming and encouraging me. We were both Christians and we prayed together at each of those meetings, which was a huge blessing.

At the end of the two years, we planned an interdisciplinary class to team-teach together, which we did my third year of teaching. It was a great deal of fun and I learned so much from watching her in action. We have remained friends, though we don’t see each other very much and are at such different stages in our lives that our social interaction outside of work is limited. We are, in this, my eleventh year of work, again team teaching a new course.

When I became department chair this year, I went through much of the same process in finding a mentor for that position. I asked several department heads and our Academic VP which department chair they most respected and I chose from among them. This time my choice was a man I already knew and considered a friend. Because of this, our conversations can tend to get a bit sidetracked by catching up and talking about our day or week. I have, however, continued to bring an agenda and have found the advice and listening ear to be hugely helpful.

Having a confidante within the boundaries of an intentional mentoring relationship is very useful. We don’t feel like we are gossiping about our colleagues or complaining about administration. Instead, we are trying to be helpful. And this time, I’m a peer mentor to him as well. Since we have similarly sized and focused departments, he asks my advice about the nature of search committees and how our department is handling personnel issues. And since we are in similar life stages, there are family concerns that we can talk about as well. Again, however, we don’t see each other much socially outside of work and that helps the relationship stay professional.

Are you looking for a mentor? Here are the take-aways I see from my own experience:

Lisa Clark Diller (PhD, Chicago) teaches early modern history at Southern Adventist University. She enjoys traveling with her husband Tommy, gardening in the “yarden” of her 100-year-old house and learning how to be about the business of the kingdom of God while at work in her urban Chattanooga, Tennessee, neighborhood.

Anne Pharr's interview with business professor Sandy Jap offers insight into the ways mentorship and a deep sense of purpose can knit our spiritual lives with our professional work.

Dear Mentor: How do I find a mentor?

This month we ask our mentors to think about mentoring itself — and help us go about finding one.